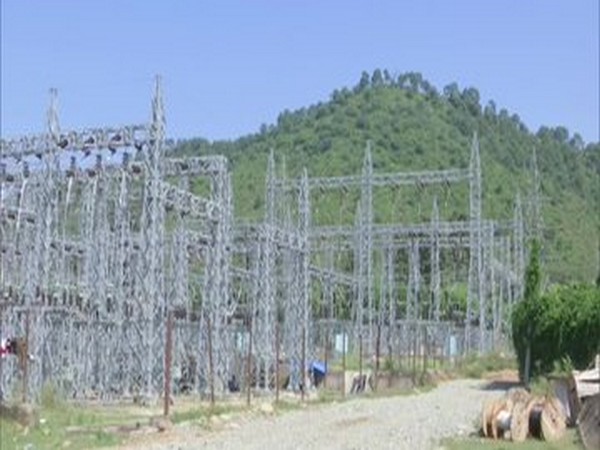 Rajouri (Jammu and Kashmir) [India], November 9 (ANI): Villagers in far-flung hilly border areas of Nowshera sub-division in Rajouri are experiencing a positive difference in their lives after receiving electricity under the government's Saubhagya scheme.
This area was deprived of power supply since independence.
"We are grateful to the government. Earlier, our children could not study. We had to go to another village to get phones charged," said Abdul Hamid, a resident.
About 44 to 45 Panchayats have been covered under this scheme in Nowshera sub-division of Rajouri district while 1,500 to 1,600 households are now receiving electricity,
Speaking to ANI, Varun Sadotra, Assistant Engineer, PDD, Nowshera sub-division, Rajouri, Jammu and Kashmir said, "A lot of border areas were not electrified even after 70 years of independence. So, under PM Modi's Saubhagya scheme, far-off border villages were provided electricity, giving a boost to the rural economy."
"The villagers here have started running small scale businesses like welding shops, flour mills, furniture units," he added.
Pradhan Mantri Sahaj Bijli Har Ghar Yojana - 'Saubhagya' a new scheme was launched by Prime Minister Narendra Modi on September 25, 2017. Under Saubhagya free electricity connections to all households (both APL and poor families) will be provided in rural areas and poor families in urban areas. (ANI)