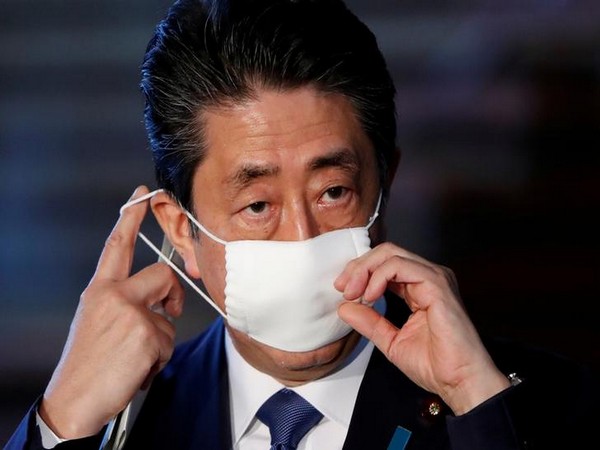 Tokyo [Japan], August 1 (ANI): As North Korea and China develop new weapons that are harder to intercept through traditional methods, Japan is now looking forward developing new systems to head off missile threats in enemy territory.
Nikkei Asian Review reported that the draft recommendation approved by a team in the ruling Liberal Democratic Party (LDP) does not specifically mention striking enemy bases -- a topic that has been debated since June, when plans to deploy the Aegis Ashore land-based missile shield were suspended -- but implicitly encourages Japan to develop such capabilities.
The proposal stressed the need for "integrated air and missile defense" capabilities to protect Japan as a whole at the same time as the current Aegis-equipped ships are unable to do so.
Nikkei Asian Review reported that the lawmakers urge continuing the "sword and shield" dynamic of the US-Japan alliance while creating a stronger overall deterrent against threats. They also called to improve Japan's intelligence, surveillance and reconnaissance capabilities.
The proposal will reportedly be submitted this month to Prime Minister Shinzo Abe's government, thus, accelerating the National Security Council talks on several issues, including alternatives to Aegis Ashore and also whether to acquire enemy base strike capabilities. The officials will set a policy direction by September.
While adhering to its war-renouncing constitution, Japan seems to be now considering strikes on enemy bases in response to an imminent threat if no other options are available. (ANI)