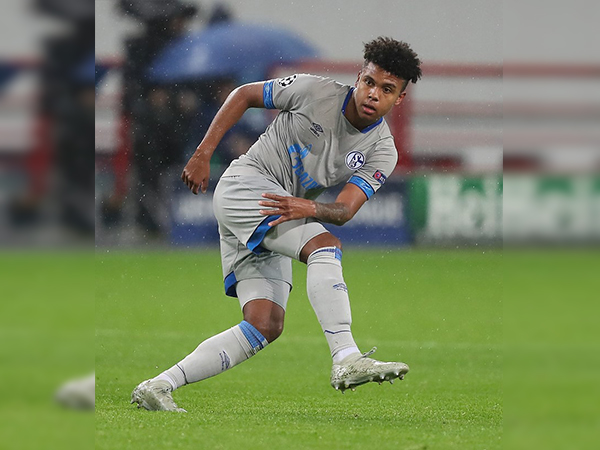 Washington (US), December 20: US soccer association announced on Friday that Juventus midfielder Weston McKennie has been voted as the 2020 US Male Player of the Year.
"I want to thank everyone for this huge honor. It's been a journey, especially through these difficult times during the pandemic," McKennie said. "Our fans have stuck with us throughout and we really appreciate it. Hopefully in 2021 we can have many more memories together."
McKennie garnered 44 percent of the votes, followed by Chelsea midfielder Christian Pulisic (27 percent) and Barcelona defender Sergino Dest (14 percent).
The 22-year-old midfielder becomes the fourth youngest recipient of the award, behind teammate Pulisic (19 in 2017 and 21 in 2019) Landon Donovan (21 in 2003) and Peter Vermes (22 in 1988).
McKennie joined German Bundesliga side Schalke 04 from FC Dallas in 2016 and then joined Italian champion Juventus this summer. McKennie slotted straight into the starting lineup after joining Juventus and the dominant midfielder has provided a forceful presence for the team thus far, appearing in 13 matches across all competitions, including five in the Champions League.
In total, McKennie amassed 29 appearances along with four goals and two assists for Schalke and Juventus in 2020.
Votes for the award were collected from national team coaches, players who were part of a camp in 2020, members of the US Soccer Board of Directors, US Soccer Athletes' Council, American soccer league head coaches, select media members and former players and administrators.
Source: Xinhua