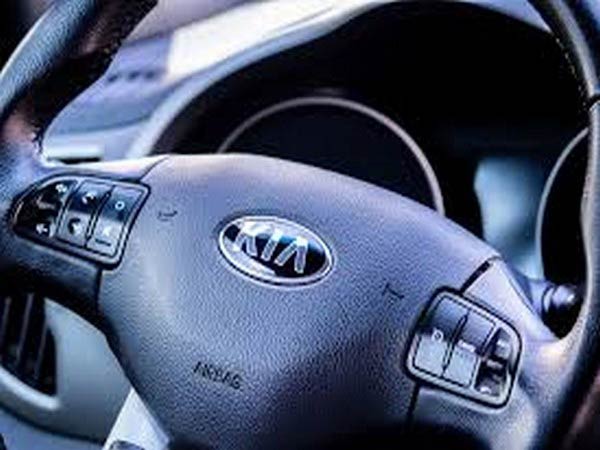 Seoul (South Korea), May 4: Kia Corp., South Korea's second-biggest carmaker, on Tuesday launched the hybrid version of the K8 sedan in the domestic market, completing a four-model lineup for the vehicle.
The K8 hybrid comes with a 1.6-liter gasoline turbo hybrid engine, adding to the lineup of 2.5-liter gasoline, 3.5 gasoline and 3.5 liquefied petroleum injection engine models released last month.
The hybrid model is priced at 36.98-42.87 million won (US$32,950-$38,000) depending on options, the automaker said.
Kia said it plans to launch the new model in overseas markets in the second half of this year.
The K8 is a successor of the K7, better known as Cadenza in the United States, which has sold over 500,000 units globally since its launch in 2009.
The K8 is the first model under its new brand logo as the company changed its corporate name from Kia Motors to Kia in January for its transition to becoming a mobility solution provider.
Source: Yonhap