Kuwait bars entry of passengers from over 30 countries including India, China 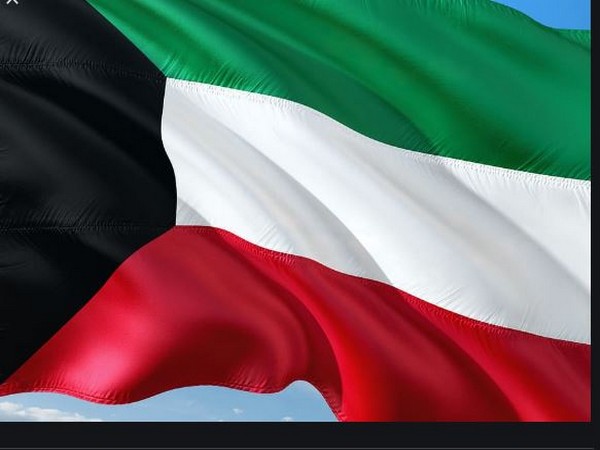 Kuwait City [Kuwait], Aug 2 (ANI): Kuwait has barred entry of foreign passengers from over 30 countries including India and China.
A circular from the Director General Civil Aviation, State of Kuwait directed all airlines operating at Kuwait International Airport to adhere to the instructions in this regard.
"Based on the decision of the Health Authority in State of Kuwait, no foreign passenger coming from the down listed countries will be allowed to enter the State of Kuwait," the circular read.
These include- India, Iran, China, Brazil, Colombia, Armenia, Bangladesh, Philippines, Syria, Spain, Singapore, Bosnia and Herzegovina, Sri Lanka, Nepal, Iraq, Mexico, Indonesia, Chile, Pakistan, Egypt, Lebanon, Hong Kong, Italy, North Macedonia, Moldova, Panama, Beirut ,Serbia Montenegro, Dominican Republic and Kosovo.
The circular stated that such restriction will also include the passengers were present 14 days before the date of travel until further notice.
The ban was announced the same day Kuwait began a partial resumption of commercial flights according to Khaleej Times, which quoted authorities stating that Kuwait International Airport would run at about 30 per cent capacity from Saturday, gradually increasing in coming months.
According to the latest data from Johns Hopkins University, Kuwait has reported 67,448 cases of coronavirus while the fatalities related to the virus stand at 453. (ANI)