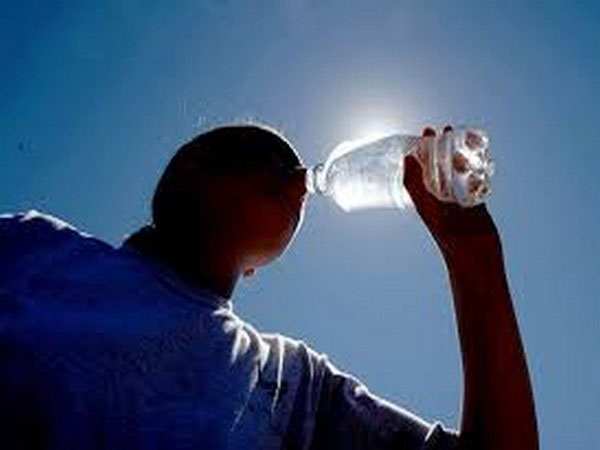 Los Angeles (USA), September 7: Amid a dangerous heat wave in the Western part of the United States, the temperature in Woodland Hills hit a searing 121 degrees Fahrenheit (49.44 degrees Celsius) Sunday, the highest temperature ever recorded in Los Angeles County.
"Today was a historic day climatologically speaking," the U.S. National Weather Service Los Angeles said on its official Facebook page, noting "the 121 degrees at Woodland Hills was the highest all-time temperature ever recorded at an official site in Los Angeles County."
It broke the previous record of 119 degrees Fahrenheit (48.33 degrees Celsius) set on July 22, 2006.
The National Weather Service said the day is "one of the hottest days since weather records began across much of Southwestern California." Record or near-record temperatures were verified for a second day in a row on Sunday across the region.
"The same is true for Paso Robles where today's high of 117 (47.22 degrees Celsius) was the highest all-time temperature ever recorded at an official site in San Luis Obispo County," said the National Weather Service.
The agency reminded California residents that extreme heat will significantly increase the risk for heat-related illnesses, and could become deadly, particularly for those working or participating in outdoor activities, as well as the elderly.
It also warned there will be an increased threat of large fires and power outages.
Cooling centers in the city of Los Angeles were opened this weekend and will be open through Monday from 12:00 p.m.-8:00 p.m. local time (1900 GMT Monday - 0300 GMT Tuesday) to help local residents escape the heat.
California declared a state of emergency Friday over the dangerous heat wave and power strain.
Source: Xinhua News Agency