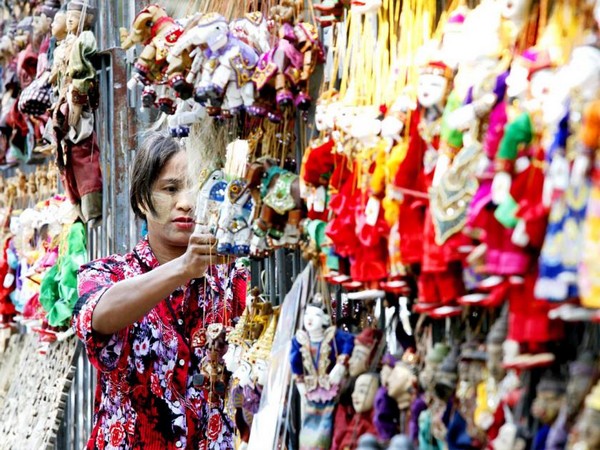 Naypyitaw (Myanmar) Oct 09: Mandalay religious authorities have found that 65 monasteries in Chan Aye Tharzan township have allowed businesses to operate on their premises.
The township's Sangha Maha Nayaka Committee, the body that oversees the monkhood, said it has warned the trustees of the errant monasteries to evict the businesses by Sunday.
The Sangha launched a 5-day investigation of monasteries in Chan Aye Tharzan on October 1, said the committee's chair, Sayadaw U Dhamma Dipadi.
"We want to make religious sites clean. We are concerned that monasteries will disappear if we allow lay people to live and work in monasteries," said Sayadaw U Dhamma Dipadi.
Among the businesses operating in monasteries were car repair shops, gambling houses, stone-cutting shops, sawmills, and private tuition classes. There were also people living illegally in the monasteries.
The committee warned the people operating businesses in the monasteries that they could be charged in court if they did not vacate the premises by Sunday.
The committee added that the names of the monasteries and the monks who allowed these businesses will be publicised.
Mandalay Chief Minister U Zaw Myint Maung said that unscrupulous people are using religious land to do business, even though they know it is illegal. He said the regional government would evict them.
Source: Myanmar Times