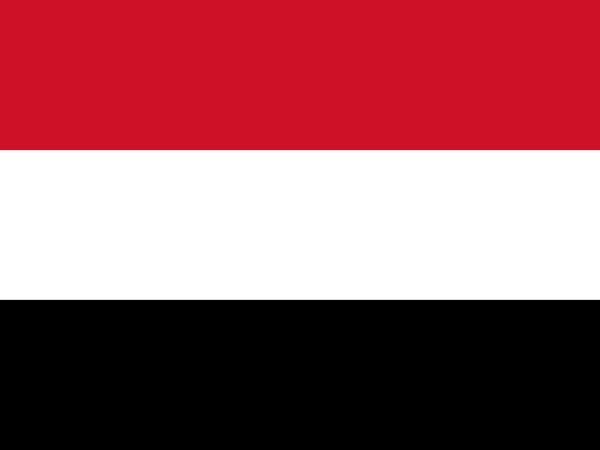 Aden (Yemen), May 23: Military confrontations between forces loyal to the Southern Transitional Council (STC) and Yemen's government became imminent amid rising tensions over the control of key areas, a military official told Xinhua on Saturday.
Tensions escalated in the wake of recent government's accusations to the STC on refusing to implement a Saudi-brokered deal signed between the two rivals in 2019.
"The government and the STC dispatched heavy troops backed by armored vehicles to areas near the coastal town of Shuqrah that's located on the Arabian Sea," the source said on condition of anonymity.
"The two sides are currently blaming each other for truce breaches and failure to implement the remaining security provisions of Riyadh deal," he said.
He said the STC's troops were fully prepared and ready to engage in new armed confrontations against the government forces in the country's south.
On the other side, the government forces raised the level of combat readiness of some units in an attempt to prevent the STC's troops from advancement on-ground and seizing new key southern areas, according to the official.
Another security official confirmed to Xinhua that the relationship between the two rivals representing the country's recent power-sharing government has strained further as the STC's troops tightened its grip over the Socotra Archipelago, an area officially part of Yemen.
"The STC that's part of Yemen's government heavily deployed its military units and tightened the security measures in the strategic Socotra Island," the official said anonymously.
Socotra is located in one of the busiest shipping routes in the world and Yemen's warring factions sporadically engage in armed confrontations over establishing military bases there for controlling the strategic island.
In 2019, Saudi Arabia persuaded the STC and the Yemeni government to hold reconciliation talks, which succeeded in reaching a deal to form a new technocratic cabinet and ending a deadly conflict in the country's southern regions.
In accordance with the terms of the Saudi-brokered deal jointly signed between the two sides, Yemen's President Abdu-Rabbu Mansour Hadi issued a decree on December 2020 to form a new power-sharing government.
Source: Xinhua