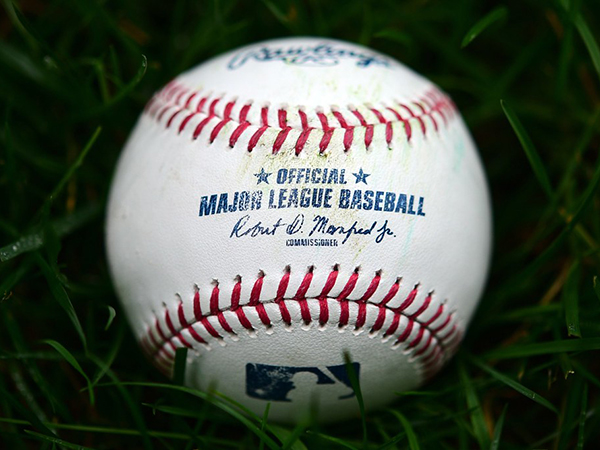 Washington DC (USA) Dec 03: Major League Baseball will allow each of its 30 teams to sell their own streaming deals in local markets ahead of the 2020 season in a move that will eventually open the door for digital platforms such as Amazon to air more games.
Teams will be subject to their existing deals with regional sports networks before they can break out live streaming rights, Sports Business Journal reported on Monday. The league controlled streaming rights for all teams prior to the change, which was first announced at the MLB owners' meeting last month.
"The biggest single change was the return of certain in-market digital rights - the rights that have essentially become substitutional with broadcast rights - those rights will return to the clubs," MLB Commissioner Robert Manfred said in November, according to Yahoo Sports.
An MLB representative did not immediately respond to a request for further comment.
The rule change could have fast implications for baseball's most valuable franchise. The New York Yankees deal to re-acquire controlling interest in the YES Network last August included e-commerce giant Amazon as a minority investor. Amazon, which operates its own streaming platform, Prime Video, owns 15 percent of the YES Network and has the right to increase its stake in the future.
While the deal was finalized before MLB announced the tweak to its rules governing the sale of digital rights, Yankees president Randy Levine hinted at the time that Amazon's involvement would have implications for digital streaming.
"I think you should just stay tuned because I think the commissioner will be speaking about that in the near future," Levine said.
The change should expand MLB's digital footprint. The league has aired some games on Facebook and YouTube in recent years.
As full details on MLB's policy shift have yet to surface, the impact it will have on the sport's broadcast rights landscape and regional sports network deals remains largely unclear. Sports Illustrated's John Wall Street reported Monday that MLB teams are "not concerned" about the possibility that a digital rights carve-out might lead some regional sports networks to attempt to renegotiate their contracts.
Source: Fox News