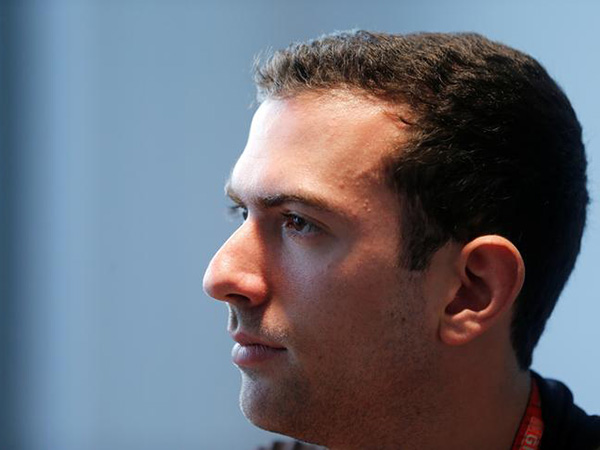 Ottawa (Canada) Nov 29: Nicholas Latifi has landed a Formula 1 deal for next season, making him the second Canadian on the prestigious circuit. Latifi will race for Williams next season.
The 24-year-old from Montreal will replace Robert Kubica on this year's last-place team.
"A dream come true for me and it still hasn't really sunk in!" Latifi tweeted. "I can't thank everyone enough who has helped me along the way!"
Latifi joins Montreal's Lance Stroll on the top circuit next season.
Latifi finished the F2 championship this season in second place, winning four races with one race left. He has also worked as a reserve driver at Williams this year, doing testing and simulator work as well as participating in practice sessions during race weekends.
"It still feels a bit surreal," the 24-year-old Latifi said. "I don't think it will sink in fully until I'm on the grid in Melbourne next year. I have thoroughly enjoyed working with the team this year, supporting them with the development of the car, and assisting wherever I can trackside and at the factory."
Canadian Grand Prix promoter Francois Dumontier, who attended Williams' introduction of Latifi in Abu Dhabi, called the presence of two Canadians on the F1 grid historic.
"It has never happened in the history of F1. If we talked to the 22 promoters of the F1 races, I'm sure they would all like to have one driver from home in the championship," Dumontier said by phone.
Dumontier is excited about the prospect of having two Canadian drivers to promote at next year's race in Montreal.
"Having two Canadian drivers gives us possibilities we did not have before," he said. "Nicholas was born in Montreal and moved to Toronto with his family when he was young. We have never hidden the fact that Toronto is a market that is important to us. We will work with Nicholas, because he can play a very important role at the promotional level. He will give us more visibility in the rest of Canada."
Deputy team principal Claire Williams said he was delighted with the signing.
"All of us at Williams have been immensely impressed at what he has achieved this year in FIA Formula 2, along with his commitment to the team, and the work that he has put in behind the scenes," Williams said.
"Nicholas has become an established and well-respected member of Williams, and we look forward to him stepping up into this new role, as we look to fight our way back to the midfield."
Williams has just one point in the constructor standings this year.
Latifi will race alongside British driver George Russell, and completes the F1 grid for 2020.
"I don't underestimate the challenge ahead," Latifi said.
Source: CBC News