Motorists in UAE warned against driving without licence 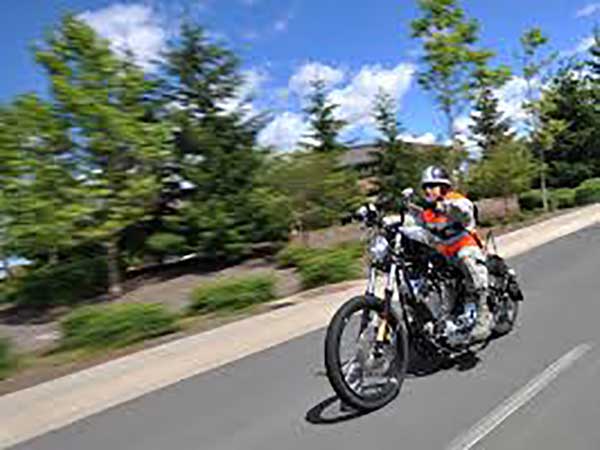 Abu Dhabi (UAE) June 7: The Abu Dhabi Police have issued a warning to motorists to comply with the driving laws and ensure that they always carry a valid driver's licence, while desisting from speeding.
Police said recklessness and unlicensed drivers pose great danger to road users and cause death of innocent people.
The warning comes in the wake of the death of three Emirati children and a nanny in a horrific accident in Al Falah area of Abu Dhabi on the first day of Eid Al Fitr. The accident took place when the children's mother - who was driving the vehicle - rammed the car into a lamp post.
The mother, who sustained serious injuries, was driving recklessly and didn't have a driving licence, according to police.
Her kids, including a 15-year-old son and two daughters aged 12 and 11, died on the spot.
In the first six months of 2018, police arrested 342 minors for driving vehicles without a licence. During this period, underage driving was responsible for 17 traffic accidents.
According to police, 866 people were caught driving without a valid licence in 2017.
Lt-Col Abdullah Al Suwaidi, deputy director of the Department of External Zones at Abu Dhabi Police Department of Traffic and Patrols, said on Thursday: "Apart from being a huge violation, driving a car without a licence is very dangerous and poses threat to both the driver and other road users."
He warned that violators will face penalties, including a maximum jail sentence of 3 months and/or a minimum Dh5,000 fine.
"We urge all motorists to abide by the traffic rules, avoid recklessness and not flout speed limits," said Al Suwaidi, adding that motorists should also ensure that all passengers in the car, including children, fasten their seat belts.
"The police will not show any leniency in implementing penalties against offenders who violate the laws, in order to maintain safety of road users," said the officer.
Police also called on parents to prevent children from driving without a licence in order to avoid traffic accidents and protect the safety of their kids and community.
The police have warned that parents who allow underage children (below 18) to drive on the roads will be held accountable under the juvenile delinquency law.
Source: Khaleej Times 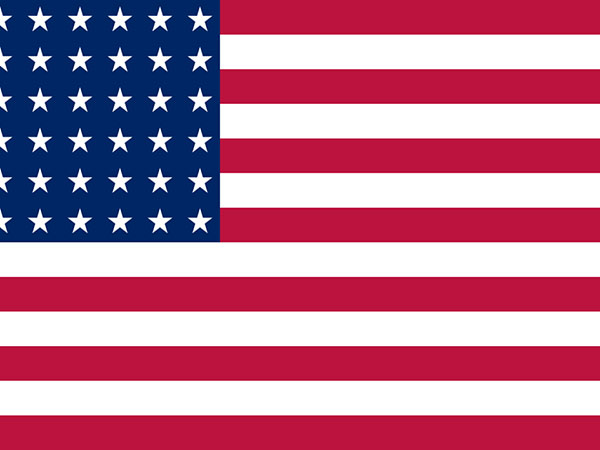 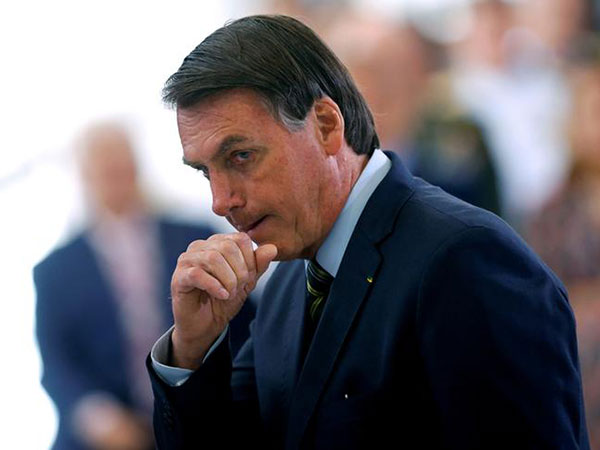 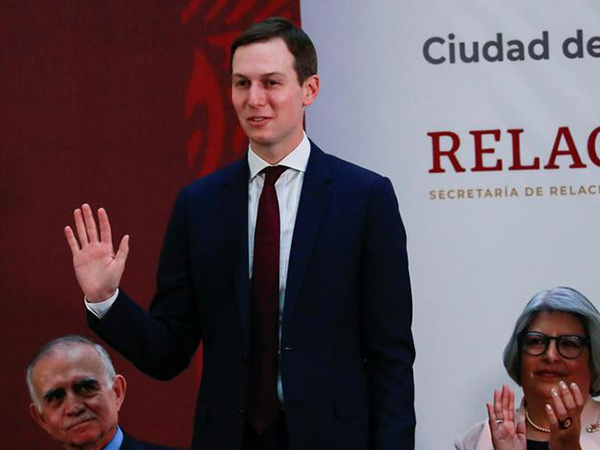