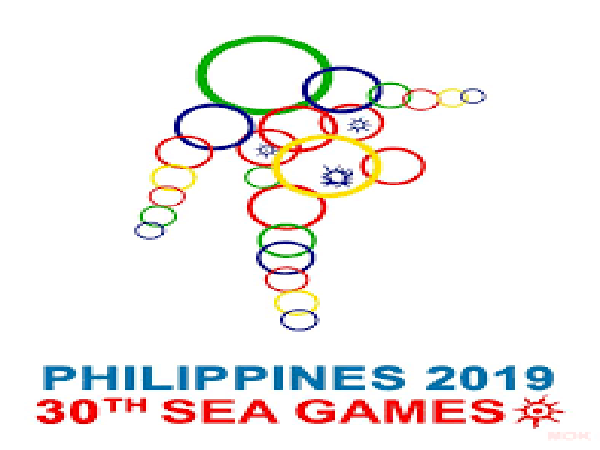 Binan (Philippines) Dec 3: Myanmar's national women's team trounced Malaysia 5-0 in the last match of Group A in the women's football tournament of the Southeast Asian Games 2019 on Monday.
The match, held at Binan Football Stadium in Binan, saw Myanmar becoming the group leader securing a berth in semifinals.
Myanmar needed a win in the game due to the hosts Philippines beating Malaysia in an earlier group match with the same score.
Myanmar started with an attacking lineup in the hopes of beating Malaysia. Striker Ye Ye Oo scored a first goal in the 22nd minute.
Although Myanmar was leading it did not begin to play defensively to protect the lead and instead continued to play aggressively.
In the 31st minute, Ye Ye Oo bagged her second goal for Myanmar. Myanmar held on to its 2-0 lead over Malaysia up to half time.
In the second half, Myanmar continued seeking goals to improve its position in the group. Team captain Khin Marlar Htun, July Kyaw each scored a goal, while Ye Ye Oo added another for Myanmar in the second half. Ye Ye Oo became the first Myanmar player to score a hat-trick in the SEA Games and helped the team finish as group leader ahead of host Philippines on goal difference.
Myanmar will face Thailand in the semifinals while the Philippines take on Vietnam.
The semifinal matches will take place on December 5 while the final and third-place match will be held on December 8 at the Rizal Memorial Stadium in Manila.
Source: The Myanmar Times