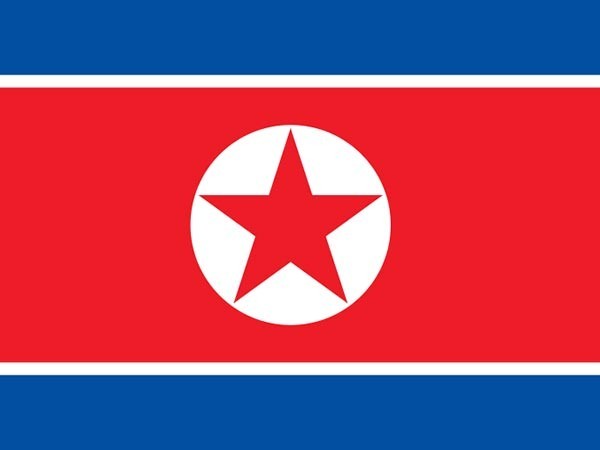 Seoul (South Korea), May 20: North Korea has opened a large hospital in an eastern province to provide better medical service to the people outside its capital, state media said Thursday as the country continues its fight against the global coronavirus pandemic.
An opening ceremony took place Wednesday for the hospital renovated from the People's Hospital of South Hamgyong Province, with provincial party leaders in attendance, according to the Korean Central News Agency.
The hospital "has been turned into a comprehensive medical service base designed to improve the health of the people," the KCNA said.
Photos carried by the Rodong Sinmun newspaper showed that the six-story hospital is equipped with operations and treatment rooms, along with video communications equipment.
The opening appears to be part of efforts by the North to provide better medical service to provincial areas amid concerns over the global coronavirus pandemic. In October, North Korea opened a new hospital in the northwestern city of Samjiyon near the border with China.
North Korea has claimed to be coronavirus-free but maintained border controls and other stringent antivirus measures since the very beginning of the outbreak.
State media, however, have not reported recently on a general hospital in Pyongyang, whose construction was supposed to be completed by the 75th founding anniversary of the Workers' Party on Oct. 10 last year.
North Korean leader Kim Jong-un showed a keen interest in the project as he attended a groundbreaking ceremony for the hospital in March last year and visited its construction site again in July. In January, the Rodong Sinmun briefly mentioned that the construction of the hospital is still under way.
Source: Yonhap