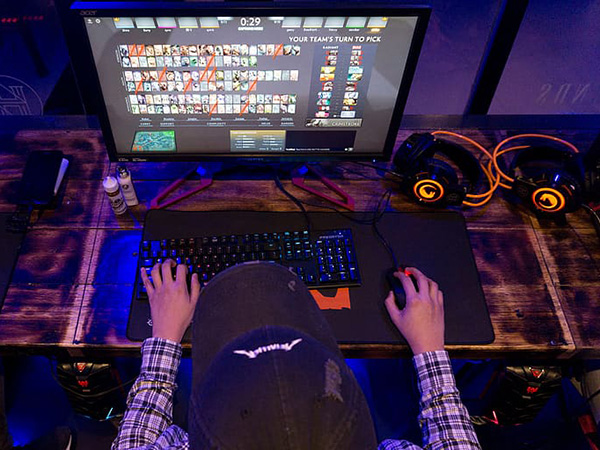 Windhoek (Namibia), June 2: The Namibian Electronic Sports Association (NESA) has geared up for the country's national tournament in Defense of the Ancients 2 (Dota2) scheduled to officially start on Sunday and running throughout the next eight weeks.
Given the current global climate concerning COVID-19, the association on Tuesday invited computer gamers and teams alike to participate in this year's tournament from the comfort of their own homes, while observing social distancing.
NESA treasurer, Salome De Bruyn told Xinhua that registrations for the event will close on June 3, subject to an extension, and she also confirmed that the tournament will be used to evaluate Namibian players for possible selection for the national Esports team.
"NESA is making every effort to secure more opportunities for Namibian Esports athletes to compete internationally and develop professional gaming within the country," she added.
According to De Bruyn, NESA was able to send athletes to participate at the International Esports Federation (IESF) World Championship from 2017 to 2019, and every effort is being made to ensure the 2020 Namibian Esports team will be afforded the same opportunity.
This year's IESF Esports World Championships are scheduled to take place in Eilat, Israel, from Nov. 15 to 20.
Meanwhile, De Bruyn said additional international online matches will also be arranged for the Namibian Esports team to hone their skills ahead of the international event.
Source: Xinhua News Agency 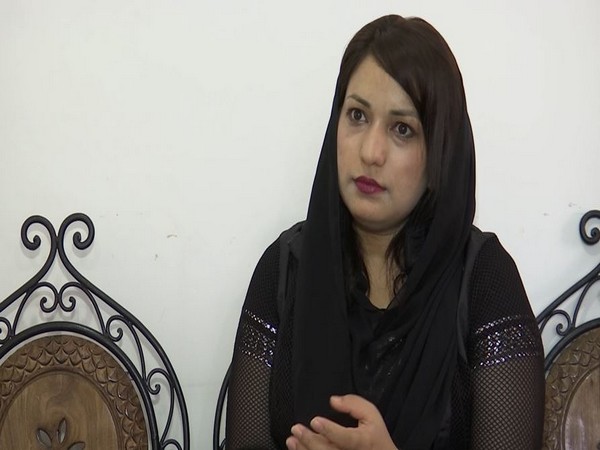