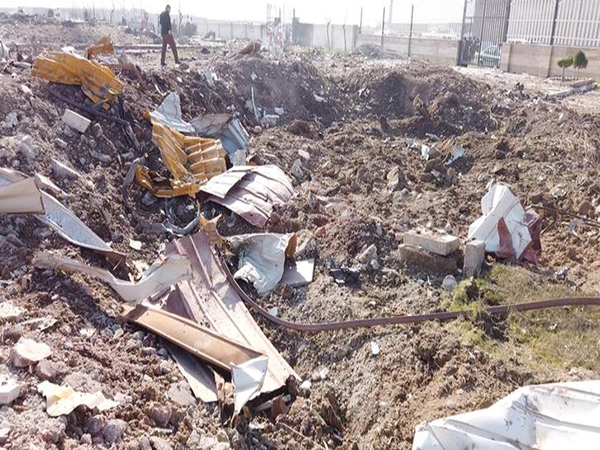 Washington (USA), Jan 15: New video footage from a security camera surfaced on Tuesday that shows two Iranian missiles being fired at a Ukranian passenger plane, resulting in an explosion that killed all 176 passengers on board.
The news comes after Iran claimed to have accidentally shot down the airliner minutes after it took off from Tehran International Airport on Wednesday.
The New York Times verified the authenticity of the camera footage, which shows the destruction of Ukraine International Airlines Flight 752. Two missiles were reportedly launched from an Iranian military site about eight miles from the plane.
The Times also discovered that the plane's transponder stopped working after the first missile hit before the second missile struck less than 30 seconds later.
The video shows that the airliner was on fire and did not plummet back to earth right away. It attempted to turn back toward the airport, but ultimately exploded and came crashing down out of the sky.
The clip was uploaded to YouTube by an Iranian user around 2 a.m. on Tuesday, according to The Times.
The plane was headed to Kiev and was shot down just hours after Iran launched a ballistic missile attack on two military bases that house U.S. and coalition troops in Iraq. The attacks were in retaliation for a deadly U.S. drone strike earlier this month that killed Iranian Gen. Qassem Soleimani.
No Americans were wounded in the attack on the military bases.
Gen. Amir Ali Hajizadeh, head of the aerospace division of the Islamic Revolutionary Guard, told state TV that his unit accepts "full responsibility" for shooting down the Ukrainian aircraft. Iranian Foreign Minister Mohammad Javad Zarif attributed the tragedy to "human error."
Source: Fox News 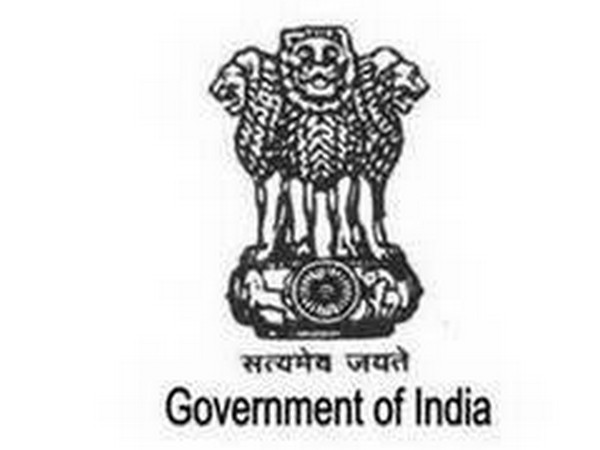 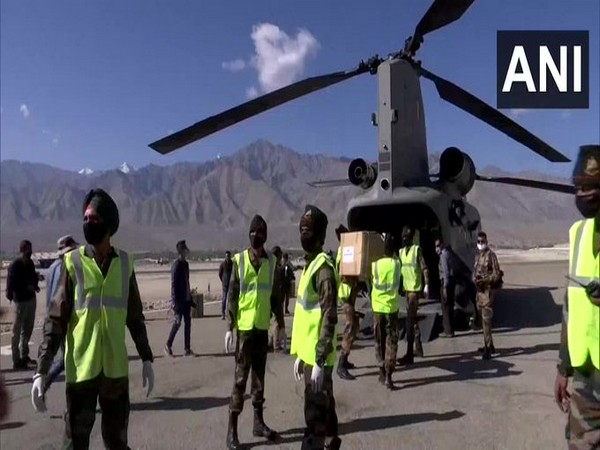