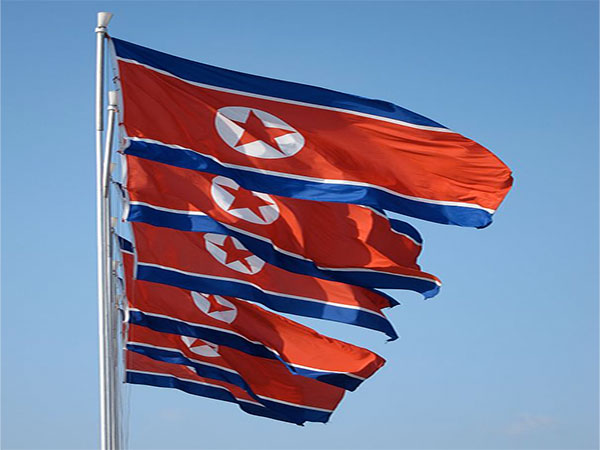 Seoul (South Korea) Dec 3: North Korea said Tuesday that a year-end deadline is drawing near for the United States to come up with a new proposal in their nuclear negotiations, warning it is entirely up to Washington what "Christmas gift" it wants to get.
North Korean Vice Foreign Minister Ri Thae-song issued the warning, saying Pyongyang has tried hard "not to backtrack from the important steps it has taken," referring to a moratorium on nuclear and long-range missile tests and other measures it has taken to demonstrate its commitment to denuclearization.
The warning apparently means that unless the U.S. comes up with a new negotiating proposal acceptable to Pyongyang, the communist regime could restart testing of nuclear weapons and intercontinental ballistic missiles (ICBMs).
U.S. President Donald Trump has touted the moratorium as a key achievement.
"The DPRK has done its utmost with maximum perseverance not to backtrack from the important steps it has taken on its own initiative. What is left to be done now is the U.S. option and it is entirely up to the U.S. what Christmas gift it will select to get," Ri said in a statement.
DPRK stands for the North's official name, the Democratic People's Republic of Korea.
Ri, who is in charge of U.S. affairs, also accused Washington of talking about dialogue only in an effort to buy time without taking any measures to correspond with Pyongyang's denuclearization steps.
"The DPRK has done everything transparently and openly so far. It feels no need to hide what it will do from now on and therefore, reminds the U.S. once again that the year-end time limit comes nearer," according to the statement carried by the Korean Central News Agency.
After February's no-deal breakdown of the summit with Trump, North Korean leader Kim Jong-un imposed the year-end deadline in April, saying that he could take a "new way" if Washington fails to comply with the demand.
Nuclear talks have been stalled since the February summit fell apart due to wide differences over how to match Pyongyang's denuclearization steps with Washington's sanctions relief and other concessions. The two sides held working-level talks in October but failed to narrow differences.
Last month, South Korea and the U.S. decided to put off their wintertime combined air exercises as "an act of goodwill" to boost diplomacy with North Korea. The U.S. has urged Pyongyang to return to the negotiation table but said that it is not bound by the "artificial" year-end deadline.
"Drawing nearer is the year-end time limit the DPRK set for the U.S. However, the U.S. is keen on earning time needed for it, talking about the 'sustained and substantial dialogue,' far from acting in response to the measures taken by the DPRK first," the statement said.
"The dialogue touted by the U.S. is, in essence, nothing but a foolish trick hatched to keep the DPRK bound to dialogue and use it in favor of the political situation and election in the U.S.," it added.
Source: Yonhap News Agency