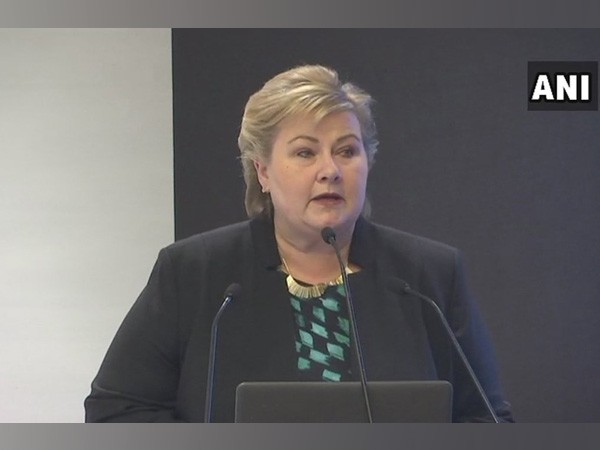 Copenhagen (Denmark), October 13: Norwegian Prime Minister Erna Solberg resigned on Tuesday, submitting a letter of resignation in person to King Harald V during a meeting of the Council of State in the Royal Palace.
"The King has accepted this, and asked me to lead a business ministry until a new government is appointed," said Solberg during a press conference after the meeting.
Her resignation came after an eight-year tenure as Prime Minister.
After the meeting, Labor party leader Jonas Gahr Store was invited to an audience with the King, where he was given the task of forming a new government.
Solberg's resignation is a consequence of parliamentary elections held on Sept. 13, when her Conservative Party was defeated by a left-wing coalition led by Store.
Source: Xinhua