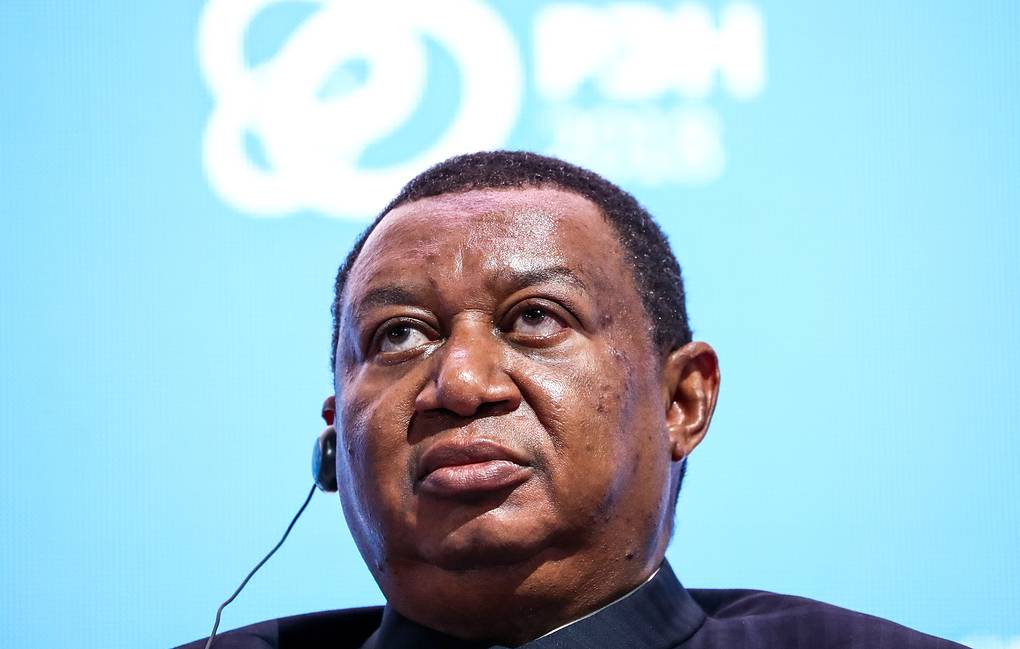 Moscow (Russia) Nov 9: OPEC Secretary General Mohammad Barkindo held a meeting with Russia's Deputy Prime Minister Dmitry Kozak on Friday, according to a statement published on OPEC's official Facebook account.
During the meeting, the two officials discussed the situation on the oil market and the future of the OPEC+ agreement.
"OPEC Secretary General, Mohammad Barkindo, received His Excellency Dmitry Kozak, Deputy Prime Minister of the Russian Federation at the OPEC Secretariat today," the statement said.
"In addition to discussing the latest developments in the oil market, both leaders lauded the ongoing success of the Declaration and Charter of Cooperation as a stabilizing force in the global oil market," OPEC added.
Mohammad Barkindo "expressed his deep appreciation for the ongoing support of the Russian Federation and President Vladimir Putin," the organization's press service stressed.
The two officials "agreed that international energy cooperation is the only way forward to bring a sustainable stability to the industry and maintain adequate long-term investment," the statement concluded.
OPEC+ countries (24 oil exporting countries, including Russia) have been jointly managing oil production in the world since 2017. At a meeting in July, they extended agreements on reduction of oil production by 1.2 mln barrels per day to the level of October 2018. Of this volume, 812,000 barrels per day fall to the share of OPEC countries. Currently, the agreement is valid until the end of March 2020.
Source: TASS