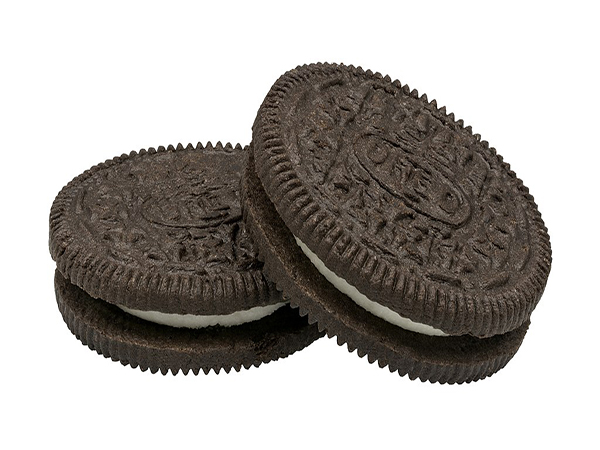 Washington DC (USA) Dec 03: Like all great mysteries, this one has come to an end.
Oreo has announced the inspiration for its latest mystery flavor - and it's not french toast, as "Stranger Things" actor Gaten Matarazzo guessed back in September.
In an Instagram post shared Monday, the makers of "America's favorite cookie" revealed the flavor as "churro."
The sweet, cinnamon-y cookie was released as part of the brand's mystery flavor contest on Sept. 16. Participants were encouraged to try the mystery Oreo and make a guess based on the taste, but the cookie brand also provided helpful hints on its website. Those who accurately guessed the #MysteryOREO were then entered into a sweepstakes, wherein one grand-prize-winner was chosen at random to win $50,000.
The contest ran through Nov. 10, according to the initial press release, but the flavor was only revealed Dec. 2.
The brand confirmed that the winner had been selected and notified directly.
For those who were not chosen to receive a windfall of cash, fear not: You can still enjoy the sweet, Churro-forward flavor of Churro Oreos for a limited time nationwide.
Source: Fox News