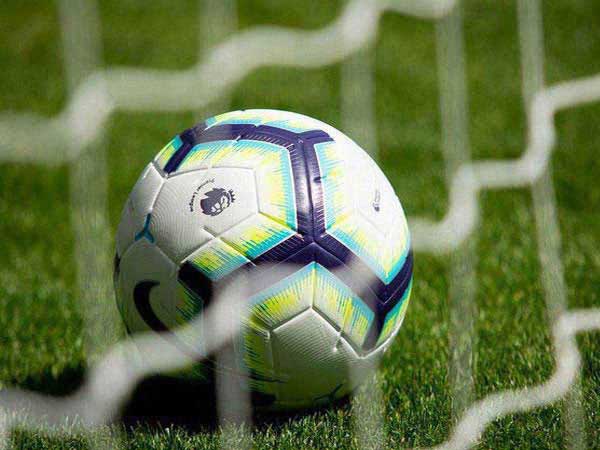 Rio De Janeiro (Brazil), January 10: Willian Siqueira struck his seventh goal of the campaign as Palmeiras kept alive their faint Brazilian Serie A title hopes with a 1-0 win at Sport Recife on Saturday.
The veteran striker put the hosts ahead in the 27th minute when he latched onto an Emerson Santos cross and fired a shot between the legs of goalkeeper Luan Polli.
Despite enjoying 59 percent of possession, the hosts were unable to find a way past the Palmeiras defense as the 10-time top-flight champions registered their 13th win of the season.
They are now sixth in the 20-team standings, nine points behind leaders Sao Paulo, with a game in hand. Sport remain 14th, 24 points off the pace.
Earlier on Saturday, Athletico Parananese held Coritiba to a goalless draw in the Curitiba derby at the latter's Couto Pereira stadium.
Source: Xinhua