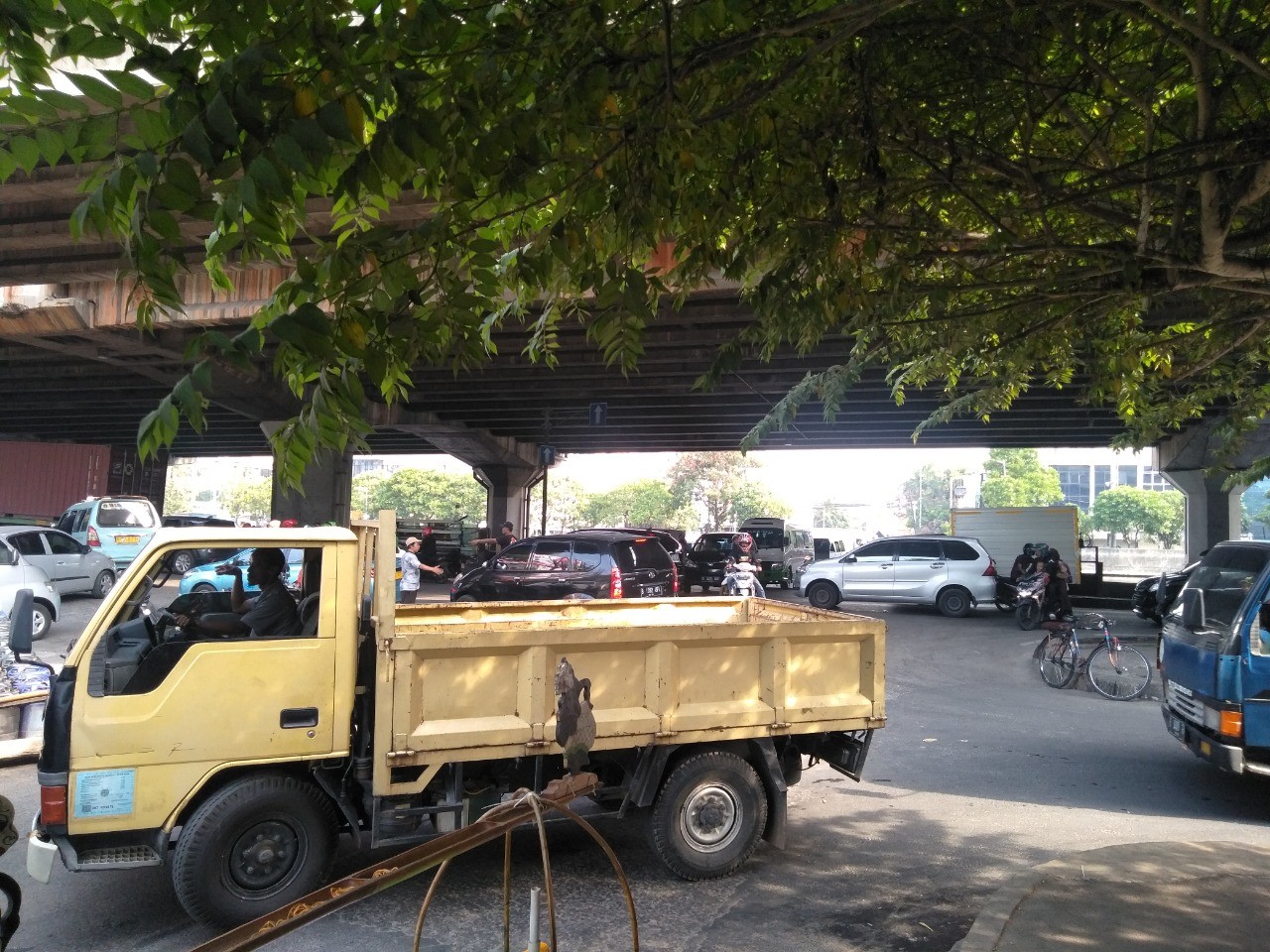 Jakarta (Indonesia) Nov 9: Hundreds of high school students staged a rally at a soccer field on Jl. Muhammad Toha in Parung Panjang, Bogor regency, West Java, on Wednesday.
Students from SMA 1 Parung Panjang state senior high school, along with their teachers, demanded authorities take real action to address the reckless behavior of truck drivers that use the road.
The rally was triggered by a tragic accident that resulted in a student's leg having to be amputated. The truck driver was violating the designated hours for truck traffic when they hit Luthfi Nurhaifa, an 11th grade student, on Nov. 1.
"Now [Luthfi] has become permanently disabled," SMA 1 Parung Panjang deputy principal Abdul Halim said during the rally, tribunnews.com reported.
Trucks carrying rock and sand from nearby quarries in Cigudeg and Rumpin subdistricts rumble along the two-lane road every day. The trucks are typically headed toward Tangerang regency in Banten and Jakarta, where demand for rock and sand is high.
The trucks have caused traffic congestion, air pollution and reportedly claimed lives.
The authorities have issued a regulation stating that trucks can only use the road from 10 p.m. to 5 a.m. However, truck drivers frequently flout the rule.
After the accident, Abdul said students were afraid to pass the road.
"[An accident] could happen at any time. It's a threat to our lives," he added.
Abdul said he would hold a discussion with relevant stakeholders to resolve the issue.
"Our hope is that our students can go to school safely," he said.
Source: The Jakarta Post