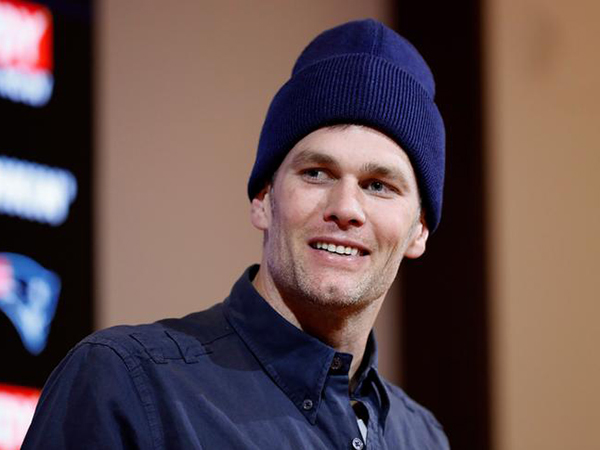 Washington (USA), Jan 15: Tom Brady has yet to determine whether he will play for the New England Patriots or another NFL franchise next season, but a report Tuesday suggested the six-time Super Bowl champion is already making exit preparations.
The Gillette Stadium suite where Brady's wife, supermodel Gisele Bundchen, and other family members watch Patriots home games was "cleaned out" after the team was eliminated from the playoffs, Greg Hill of Boston-area radio station WEEI reported, citing sources familiar with the matter. Hill noted that his sources said the suite had been "cleaned out in a way that perhaps it has never been cleaned out before."
Stadium suites are routinely cleaned as part of regular maintenance after a season has concluded. A source with knowledge of the situation told FOX Business that the notion the suite had been "cleaned out" was false and no personal belongings were removed.
The Patriots declined to comment on the alleged clean out.
In addition, the WEEI report said that Brady and his family have already moved into a mansion in Greenwich, Conn.
Brady had not publicly acknowledged plans to move to Greenwich. Property records for the mansion Brady was purported to have purchased did not show a finalized sale as of last November, according to Connecticut Media Group. A representative for the real estate agency handling the listing, Compass, told NBC Boston at the time that the Brady family were not mansion's purchasers.
"It's hard to respond to everything," Brady said during an appearance on WEEI last November when asked about the rumored Greenwich move. "The reality is, I choose to respond to almost nothing."
Brady is set to become a free agent ahead of the 2020 season. Teams are free to contact Brady and his agent about potential deals as of March 16.
Speculation about Brady's NFL future has been rampant since he placed his Boston-area mansion up for sale last summer. Brady has hinted that he plans to return for at least one more season, but has declined to discuss where he could sign.
"The contract things I think a week after the season, I would say these things haven't even started to pick up," Brady said during an appearance on Westwood One Radio with Jim Gray. "That is not my concern at this point. It has been about decompressing and lessen my mind a little bit and resting my body and spending time with the people who have supported me over the last six months."
Source: Fox News