Paul Gustard: 'All I wish for England is for them to win the World Cup' 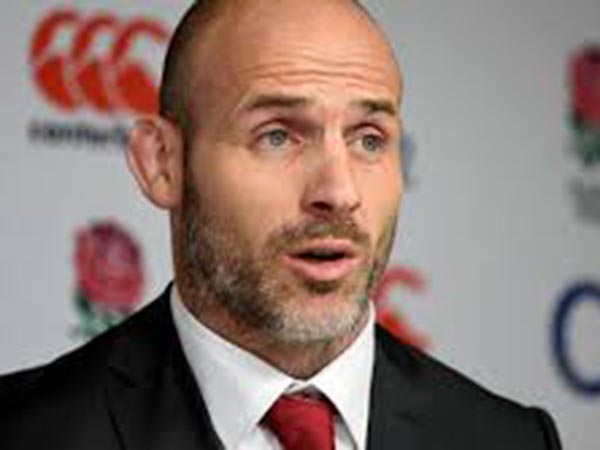