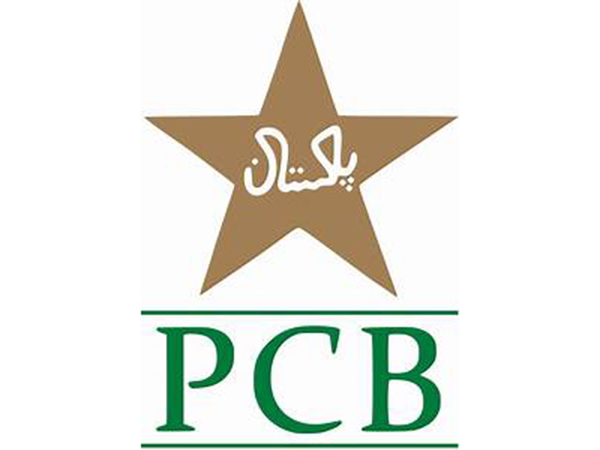 Karachi (Pakistan) June 2: The Pakistan Cricket Board (PCB) headquarters in Lahore will resume its functioning from Wednesday, June 3, it was learnt on Monday.
"It will be a partial resumption with limited staff at the headquarters to look into day to day affairs, pending jobs and priorities", a board official told this correspondent.
"Only the headquarters will resume work while the decision to reopen regional centres such as Karachi and other would be considered later," the official added
To a question regarding the England tour, the official said that the planning phase was on despite the lockdown. "However the next step would be holding the training camp, in view of the government's directives," he said.
"We are looking forward to holding the training camp in the next week with full precautionary measures in place which have been prescribed by the government to limit the risk. Also, induction of local assistant coaches for the camp is not out of question either," the official concluded.
Source: Dawn