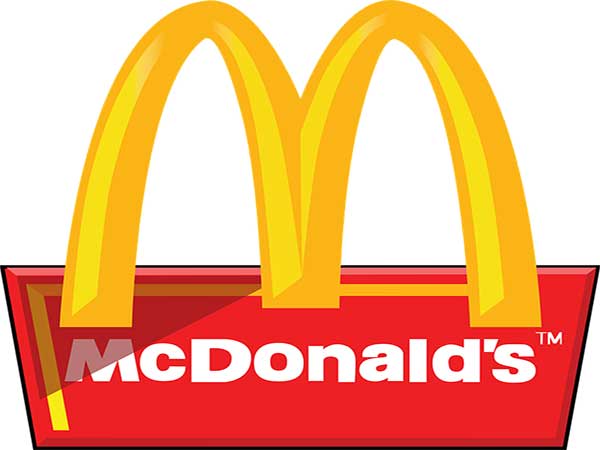 Washington DC (USA) Dec 06: Authorities in Tennessee say an irate woman pointed a gun at fast food workers because they gave her ketchup instead of jelly.
Asia Vester, 20, was arrested Tuesday and charged with aggravated assault and unlawful possession of a weapon, news outlets are reporting.
According to a Memphis police affidavit, Vester was in the drive-thru line of a McDonald's last week when she received her food and realized her request for jelly was either forgotten or unheeded. She instead received ketchup.
Words were exchanged with several employees. Vester was accused of pulling out a gun and pointing it at employees, the affidavit says.
Surveillance video led police to Vester.
Since Vester is under 21, it is illegal for her to possess a weapon. Vester is scheduled to appear in court Wednesday. It's unclear whether she has an attorney to speak for her.
Source: Fox News