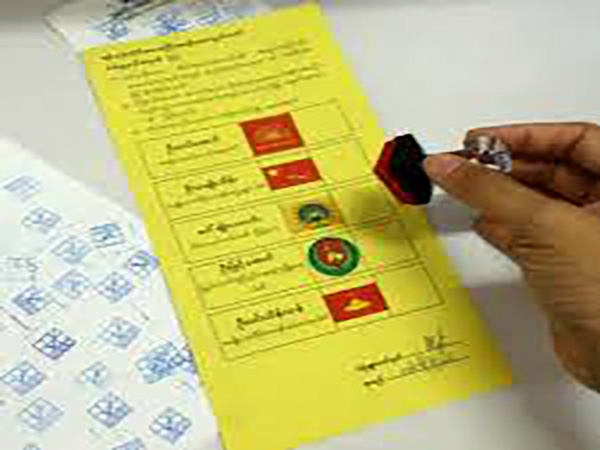 Colombo (Sri Lanka) June 3: With the Supreme Court ruling to dismiss the petitions against holding the general election later this month, The Election Commission has begun its preparations for the general election.
Accordingly, official printing of 17 million ballot papers has been commenced today, according to the Government Printer Gangani Liyanage.
The Elections Commission had earlier given the instructions to the Government Printing Office for printing of ballot papers following the Supreme Court decision.
The Supreme Court today dismissed fundamental rights petitions filed by seven parties seeking to annul the President's order to dissolve the parliament and the Election Commission's decision to hold the general election on April 25 and later postponing the date to June 20 due to the COVID-19 pandemic crisis.
Source: Colombo Page