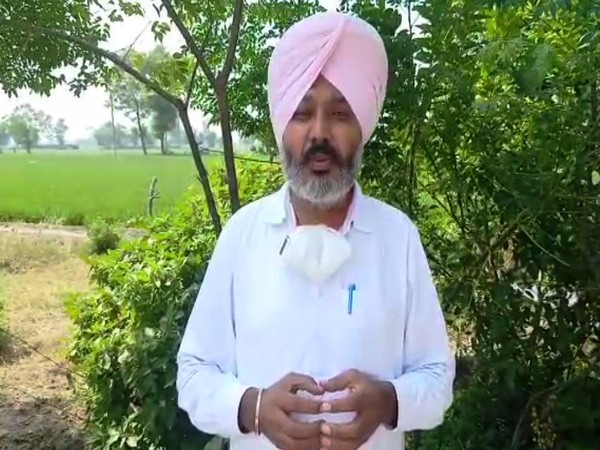 Chandigarh (Punjab) [India], July 25 (ANI): People in Punjab have welcomed the step taken by the Canadian government for not recognising the so-called 'Punjab 2020 Referendum' by a US-based secessionist group that seeks a separate homeland of Khalistan for Sikhs in India.
A spokesperson of Canada's Foreign Ministry stated in an email to a national daily that it respects the sovereignty, unity and territorial integrity of India, and the Government of Canada will not recognize the referendum.
Harpal Cheema, a politician from Sangrur district said, "The Canadian government has rejected the Referendum 2020 by saying that it is not recognising it. I welcome this decision by Canadian government. In India, not a single person wants any such disturbance in any part of Punjab. It's a good decision. We have full faith that the government of Canada will not give recognition to any organization or individual which poses a threat to India's sovereignty."
India banned Sikh fundamentalist organisation Sikhs For Justice (SFJ) last year under Section 3 of the Unlawful Activities Prevention Act for its alleged anti-national activities.
Formed in 2007, the US-based organisation has come to be known only in the last five years after it started advocating a separate Khalistan state. It also started an online secessionist campaign, the 'Sikh Referendum 2020'. The group's primary objective is to establish an 'independent and sovereign country' in Punjab.
Rajkumar Verka, a Congress leader from Punjab said, "If the Canadian government has stated that it is not recognizing Referendum 2020, we welcome the decision. There will be peace between two nations, if they both work for each others' interests."
"If anyone will work against the sovereignty of our country, our relations will never be good with it," Verka added.
The people of Punjab have rejected any call made by separatists who are sitting abroad. Punjab witnessed a decade of violence and bloodshed in the 1980s and early 1990s when the militancy was at its peak.
The separatists were supported and funded by Pakistan with an aim to create instability in India. The efforts are still active and Pakistan is now supporting a group of Sikhs living abroad to misinform the youth in Punjab. (ANI)