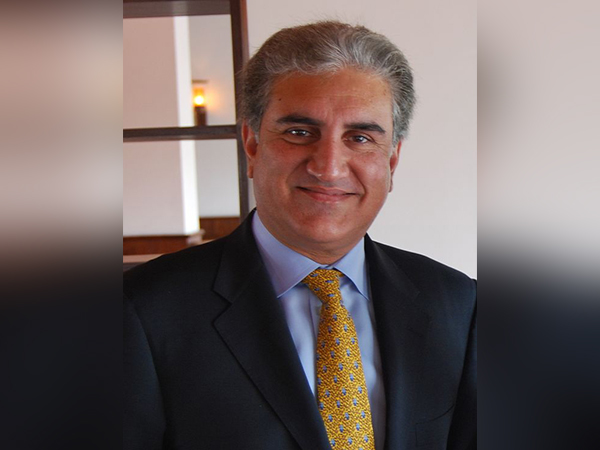 New York (USA), Jan 15: Foreign Minister Shah Mehmood Qureshi, currently on a mission to defuse tensions between the United States and Iran, arrives in New York on Wednesday to meet UN leaders before proceeding to Washington.
UN spokesman Stephane Dujarric said at his noon briefing on Tuesday that the meeting was "requested by the Pakistan mission" and the "Secretary General is always happy to meet visiting foreign ministers."
Officials in New York told journalists that during his day-long stay, the foreign minister will meet UN Secretary General Antonio Guterres and the President of the UN General Assembly, Tijjani Muhammad-Bande.
On Wednesday evening, he leaves for Washington where he is expected to meet US Secretary of State Mike Pompeo as part of his efforts to reduce tensions between Iran and the United States.
The foreign minister has already visited Iran and Saudi Arabia where he urged the leaders of the two countries to exercise restraint.
Mr Qureshi is also expected to raise the Kashmir issue in his meetings with UN leaders in New York.
Responding a question about Kashmir, the UN Spokesman said the United States remains engaged with this issue. "We talk to the Pakistanis, we talk to the Indians," he added.
"We have said repeatedly that any political situation in Kashmir needs to take into consideration the human rights situation," Mr Dujarric said.
Source: The Dawn