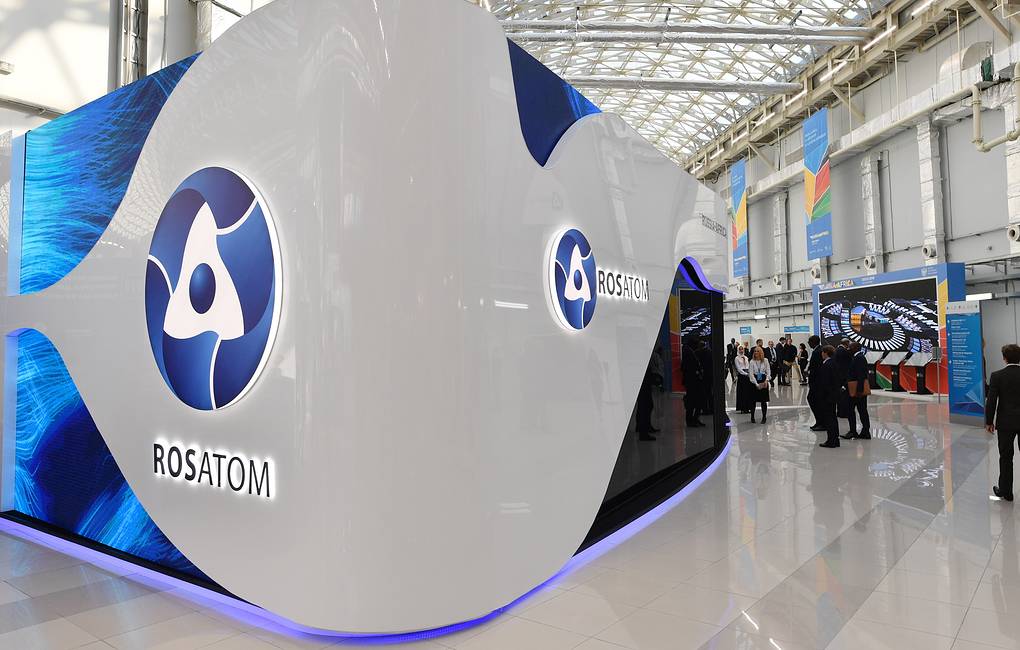 Moscow (Russia) Nov 9: Russia's nuclear corporation Rosatom has expressed interest in teaming up with India to produce small and medium sized reactors (50-100MW) in particular for exports to third countries, Indian business daily Economic Times reported on Friday referring to Nikita Mazein, vice president of Rusatom Overseas, a division of Rosatom.
According to Mazein, the possibilities of such cooperation were discussed in October in India as part of the international energy forum.
According to the newspaper, Mazein also informed his Indian partners at the forum that Russia had "commissioned and will be operationalizing the first Floating Nuclear power plant this year."
The Russian side also suggests exploring the possibility of implementing similar projects in the coastal regions of South Asia, since this opens great prospects to further the partnership between India and Russia in the field of peaceful use of nuclear energy.
Rosatom also believes that cooperation with India could be expanded to other areas of nuclear energy use, such as healthcare and agriculture, the publication notes.
Rosatom is currently building the Kudankulam Nuclear Power Plant in India. The first and second units of the plant have already been put into service, while the third and fourth units are planned for transfer into warranty operation in 2023 and 2024, respectively.
In 2017, contracts were signed for the construction of the fifth and sixth units of the Kudankulam NPP. In December 2014, Russia and India signed a strategic vision to strengthen cooperation in the peaceful use of atomic energy. In particular, the document implies the parties' intentions to build and commission at least 12 nuclear power units of Russian design.
Source: TASS