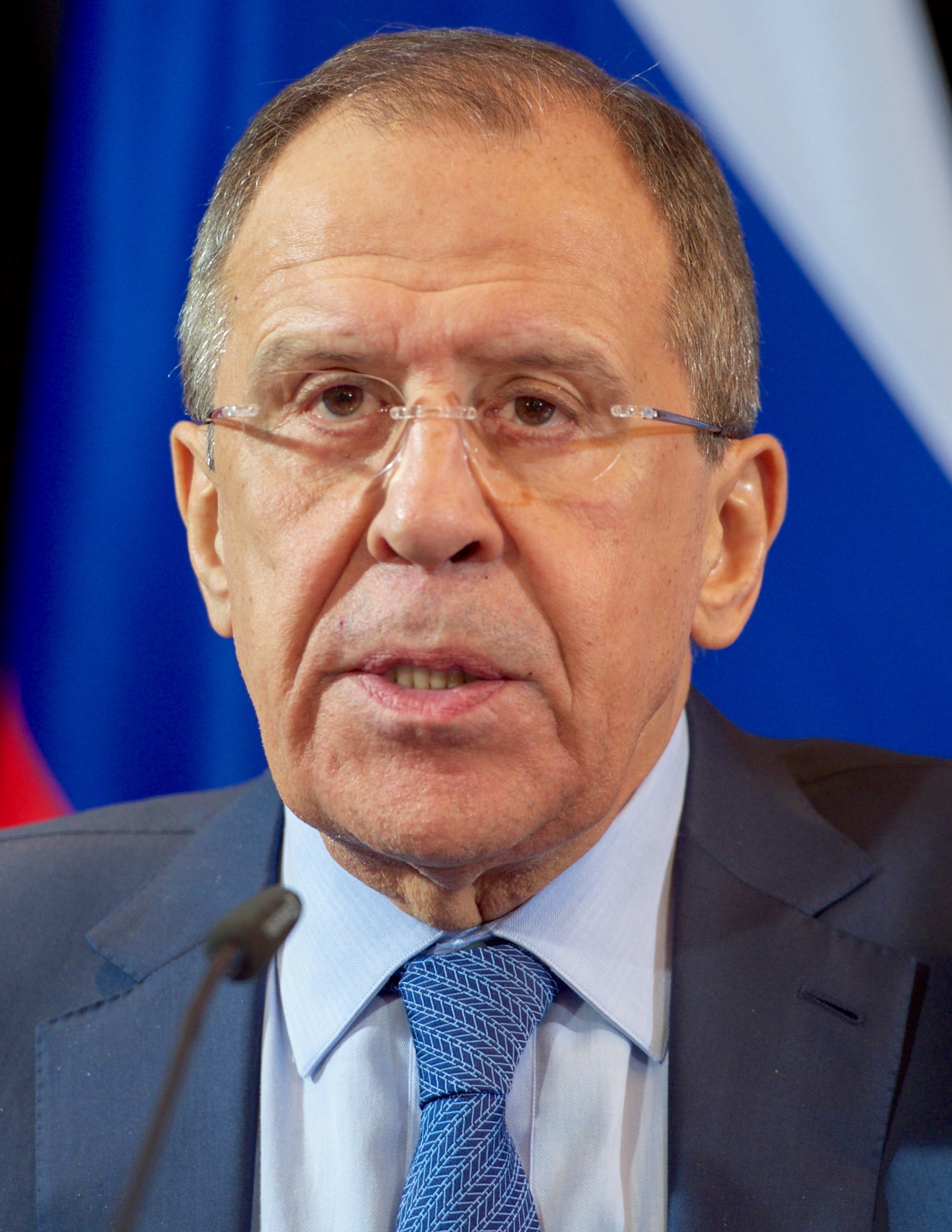 Moscow (Russia) Nov 9: Russian believes that the elimination of nuclear weapons can be possible only in the context of comprehensive and complete disarmament and for these reasons it will not join the Treaty on the Prohibition of Nuclear Weapons (TPNW), Russian Foreign Minister Sergey Lavrov said on Friday.
"I would like to bindingly stress once again that Russia is not going to join this treaty," he said. "We share the goal of building a nuclear-free world but this goal should not be attained by such unilateral and quite arrogant methods as those envisaged by the document. We insist that total elimination of nuclear weapons is possible only in the context of universal and overall disarmament in conditions of equal and indivisible security for all, including for those who possess nuclear weapons under the Nuclear Nonproliferation Treaty."
In his words, the tendency towards "compelling nuclear powers to abandon their nuclear arsenals with no account to their strategic and security interests" is seen as "dangerous and delusionary."
The minister expressed the hope that the upcoming Review Conference of the Parties to the Treaty on the Non-Proliferation of Nuclear Weapons (NPT) due next May would be as smooth as possible. "We are convinced that the proliferation risks and threats we are facing today are to be removed through strict compliance with this treaty, naturally, with due account of the balance between its three components - nonproliferation, disarmament and peaceful use of nuclear energy," Lavrov stressed.
Source: TASS