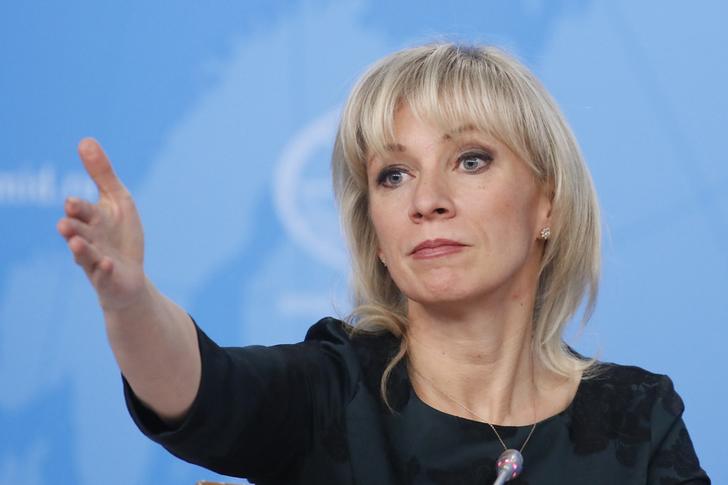 Moscow (Russia) Nov 9: Russian Foreign Ministry Spokeswoman Maria Zakharova has refuted media reports about Russia's possible meddling with political affairs in Bolivia as absolutely groundless.
"We took notice of allegations in the Bolivian mass media about yet another case of Russia's interference, this time into Bolivia's affairs. Like in all of the previous cases, these allegations are absolutely groundless," she said on Friday.
According to Zakharova, Moscow considers such allegations as provocations. "We believe that if anyone has any information about violations of Bolivia's laws, these facts are to be considered within the existing bilateral mechanisms of legal assistance," she added.
Presidential elections were held in Bolivia on October 20. According to Bolivia's Supreme Electoral Tribunal, incumbent President Evo Morales scored a majority of votes. His key rival, former president Carlos Mesa, refused to recognize Morales' win in the first round of voting. Protests and strikes erupted across the country after the results of the presidential polls were announced. Morales declared a state of emergency and accused the opposition of trying to stage a state coup.
Source: TASS