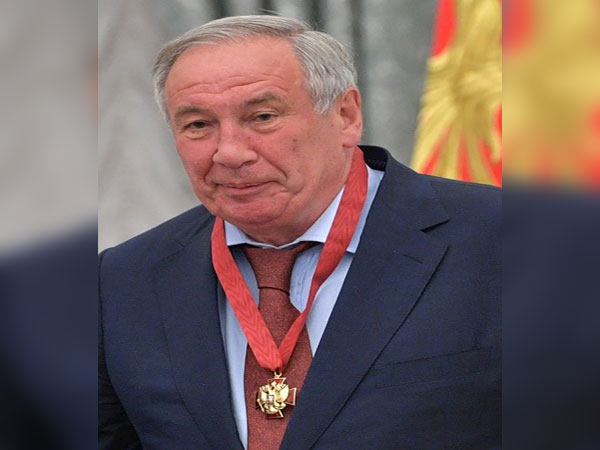 Moscow (Russia) Dec 03: Shamil Tarpishchev, the president of the Russian Tennis Federation (RTF), said on Monday that the outgoing year of 2019 was 'simply excellent' for national tennis players.
"This season turned out to be good on the whole and simply excellent for boys," Tarpishchev told TASS adding that it can be attributed to "good performances in the Davis Cup and individual performance successes of the national team's players."
"The season can be ranked as average for the girls, but the perspective is obvious," Tarpishchev added.
Russia's male tennis players won five ATP (the Association of Tennis Professionals) tournaments this season with four of them clinched by Daniil Medvedev and one by Andrey Rublev. The ATP Rankings currently lists Medvedev as the world's No. 5, while Russia's Karen Khachanov and Andrey Rublev are ranked 17th and 23rd respectively.
During the 2019 Davis Cup Finals last month, the Russian national team reached the semifinals round. The national team of tennis players defeated Croatia and later lost to Spain during the group stage of the tournament, but then went on to defeat the Serbian squad in the quarterfinals stage and lost to the team from Canada in the semifinals.
The 2019 Davis Cup Finals tournament was hosted by Spain's Madrid between November 18 and 24.
The Davis Cup is a major international sporting event among national men's tennis teams that has been held annually since 1900. The competitions currently run throughout the year and the Davis Cup matches are played between national teams, divided into various groups.
The Russian national tennis team came on top of the prestigious Davis Cup competitions twice - in 2002 and 2006.
Source: TASS