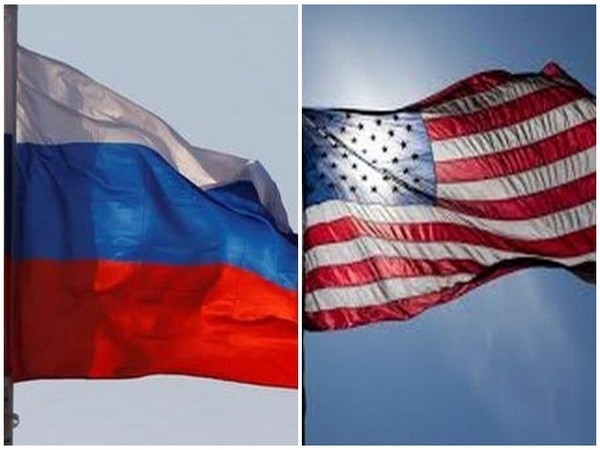 Moscow (Russia), October 13: Russian Deputy Foreign Minister Sergei Ryabkov and visiting U.S. Undersecretary of State for Political Affairs Victoria Nuland on Tuesday discussed the functioning of diplomatic missions on each other's territories.
Ryabkov emphasized that U.S. moves against Russia will not go unanswered, but Moscow does not seek further escalation, the Russian Foreign Ministry said in a statement.
He proposed removing all restrictions imposed by both sides over the past few years.
Ryabkov told Nuland that the continuation of Washington's confrontational policy regarding bilateral affairs can only lead to a further degradation of relations.
He urged the U.S. side to adopt a realistic approach and build bilateral ties on the basis of equality and mutual consideration of each other's interests.
Nuland will also meet Kremlin Deputy Chief of Staff Dmitry Kozak and Russian presidential aide Yuri Ushakov during her visit to Moscow from Monday to Wednesday.
Source: Xinhua