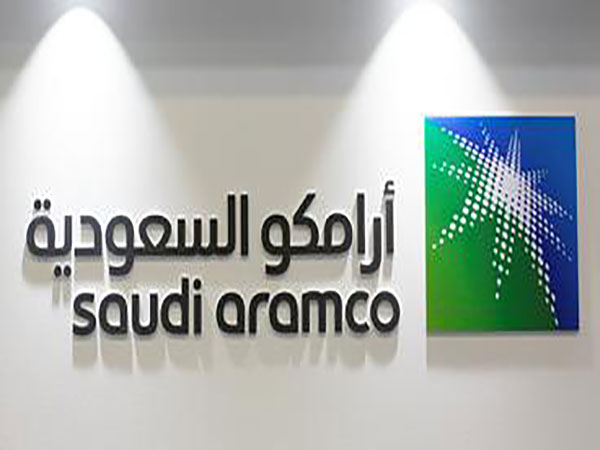 Dubai [UAE] August 12: Saudi Aramco will buy a stake in the refining and chemicals business of India's Reliance Industries Ltd., moving to diversify from Saudi Arabia as its first half-year earnings report showed a drop in net income.
The purchase by Aramco, the largest oil exporter and the most profitable company in the world, precedes a planned public offering that could be held as early as next year. Profit slid 12% to $46.9 billion in the first six months as crude prices fell and costs rose, the state-owned company said Monday.
"In downstream we will further diversify our operations and increase petrochemicals production," Khalid Al-Dabbagh, senior vice president for finance, strategy and development, said in an interview.
Aramco, officially known as Saudi Arabian Oil Co., is expanding into chemicals to help reduce the nation's reliance on sales of crude. The company's strong balance sheet gives Crown Prince Mohammed bin Salman, who runs the country day to day, the means to finance his ambitions to diversify the economy.
For Reliance, the cash from Aramco will help reduce debt that's been pushed up by a headlong expansion into new sectors such as telecommunications.
Aramco will buy a 20% stake in the company's oil-to-chemicals business, including the 1.24 million-barrel-a-day Jamnagar refining complex on India's west coast, Reliance Chairman Mukesh Ambani said in Mumbai. Reliance values its oil-to-chemicals division at $75 billion including debt, implying a $15 billion valuation for the stake.
Despite the decline in profit at Aramco, the state oil giant increased cash flow and paid out a special dividend, both key to potential investors ahead of an initial public offering planned for 2020 or 2021.
Aramco will hold its first-ever earnings call with investors later Monday as it tiptoes toward the greater disclosure required of public companies. It published annual financial statements for the first time in April, ahead of a $12 billion bond sale. An IPO would put the Saudi giant under even greater scrutiny from investors and invite comparisons with other oil majors.
The average selling price for Aramco's crude fell to $66 a barrel in the period from $69 a year earlier, while crude production held steady at 10 million barrels of oil equivalent a day. Unlike most other energy companies, Aramco's output is controlled by the state - the world's biggest oil exporter - and the royalties and taxes it pays underpin the Saudi economy.
The kingdom's dependence on Aramco to finance government spending places a heavy burden on the company's cash flow. Aramco pays 50% of its profit in income tax, plus a sliding royalty scale that starts at 20% of the company's revenue and rises to as much as 50% with the price of oil.
Even so, free cash flow increased almost 7% to $38 billion in the first half as a result of working-capital movements and lower capital spending. Aramco paid dividends of $46.4 billion, including an additional $20 billion to the government as a special payout. Income taxes shrank 5.4% to $45.6 billion.
April's numbers showed that net income last year was $111.1 billion, confirming Damman-based Aramco as the world's most profitable company.
Saudi Arabia announced plans for an IPO of Aramco three years ago, but the sale was delayed to allow the company to acquire chemicals giant Saudi Basic Industries Corp. Aramco sold bonds to buy a 70% stake in Sabic from the kingdom's sovereign wealth fund.
Source: Al Jazeera