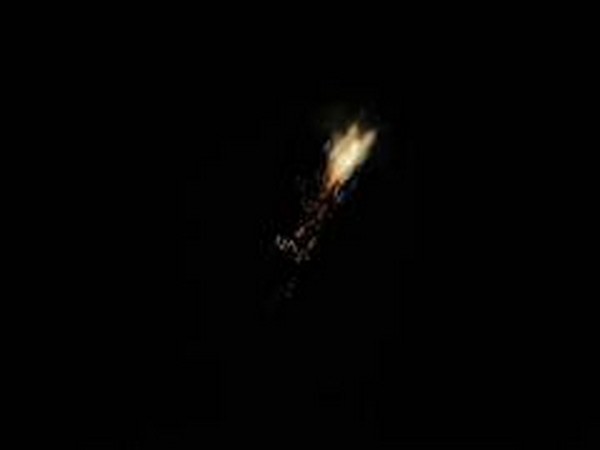 Riyadh [Saudi Arabia], August 17 (ANI): The Saudi-led coalition has intercepted and destroyed a missile launched by the Shia rebel Houthi from Yemen in the direction of Saudi Arabia, Sputnik reported citing the coalition's spokesman, Turki al-Maliki.
According to the Saudi Press Agency, the coalition forces destroyed a ballistic missile that the Houthis fired toward civilian facilities and civilians in southern Saudi Arabia.
The conflict in Yemen began with the 2014 takeover of Sanaa by the Houthi rebels who have now taken control of much of the country's north.
The Saudi-UAE-led coalition intervened in Yemen in March 2015 after the Houthis overthrew from power the internationally-recognised government in Sanaa, which the coalition seeks to restore.
The five-year civil war has left tens of thousands of people dead, most of them civilians, according to relief organisations, and has pushed millions to the brink of famine in what the UN calls the worst humanitarian crisis anywhere in the world. (ANI)