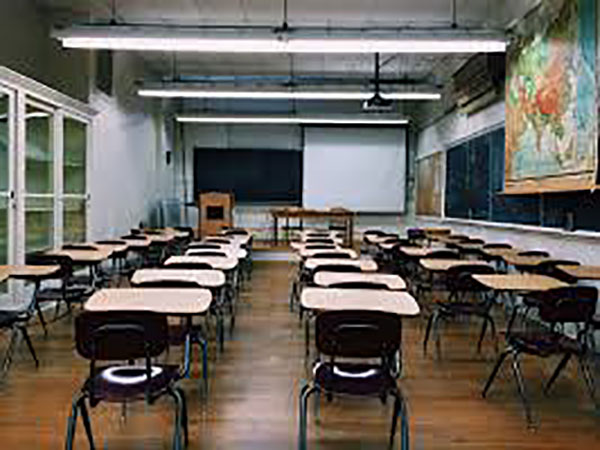 Sharjah [UAE] August 12: A new private Pakistani school in Sharjah is opening their doors to students who cannot afford tuition fees or have been out of school for several years due to lack of funds. The institution said they could provide their families with flexible payment plans.
Pamir Private School is starting classes in September and has already given admissions to several underprivileged students, some of whom had never been in a classroom their entire life.
Fees for the school range from Dh8,350 for kindergarteners up to Dh13,250 for Grade 12, all with discounts of up to 40 per cent, including books and uniforms.
In extreme cases, the school management provides parents with a monthly payment plan, which means less than Dh700 monthly for some enrollees.
There are less than 15 Pakistani schools in the UAE and very few of them cost Dh500 per month.
Helping the needy
"There are many cases where we have given discounts of up to 40 per cent to the students. There are so many students who can't afford the fees or have not been to school in many years," the principal of Pamir Private School, Aziza Hassan Ali, told Khaleej Times.
"For example, there was a parent whose three daughters had never been to school. They used to study at home because of extreme financial problems. We got the approval from the council for their admission, and they were enrolled in the appropriate grades according to their assessment tests."
The school is operated by KIPS Education Pakistan and offers students nine labs, including ones dedicated for chemistry, biology, physics, STEAM (science, technology, engineering, art, and mathematics) and ICT (information and communications technology).
The school has given admission, with 50 per cent discount, to two other students, whose plight was earlier reported by Khaleej Times this year.
The two Pakistani sisters, aged 15 and 17, had not been to school in nearly five years, after their father lost his business. They lived illegally in the country, and it wasn't until the UAE amnesty was rolled out that things started to improve for them.
After KT highlighted their struggle, the school came forward to help the family and offered them admission, even though a number of other schools had refused to take them in due to the time they missed out on.
Samina Nasir, a social worker in the UAE, said she has spent the past 28 years helping needy Pakistani children in the country find a place in the education system.
As the head of education committee at Pakistan Association Dubai, she said there are "many cases" of children who are out of school due to financial problems.
Source: Khaleej Times