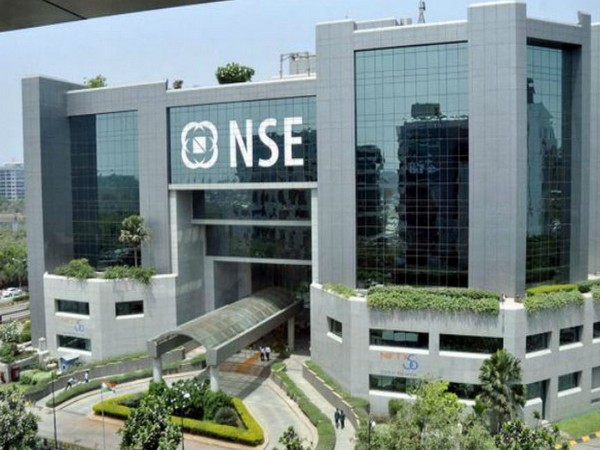 Mumbai (Maharashtra) [India], May 17 (ANI): Equity benchmark indices continued their upward momentum on Friday led by financial and FMCG stocks and gained the most in nearly two months ahead of exit polls of general elections.
The S&P BSE Sensex galloped 537 points to close at 37,931 while the Nifty 50 gained 150 points to wind up at 11,407.
HDFC, Bajaj Finance, Hindustan Lever, ITC, and Reliance Industries were top contributors to the Sensex's rally despite weakness in global markets and rising crude oil prices.
At the National Stock Exchange, most sectoral indices were in the green. Nifty Media was up 3.53 per cent, Financial Services 2.56 per cent, FMCG 2.51 per cent, Auto 2.46 per cent and Bank 2.06 per cent.
Among stocks, Zee Entertainment gained 8.3 per cent and closed at Rs 374.45. Bajaj Finance was up 5.9 per cent, Bajaj Finserv 4.7 per cent, Maruti 4.9 per cent and Hero MotorCorp over 4 per cent.
Those which lost included Dr Reddy, Yes Bank, Indian Oil, Vedanta and Hindalco.
The last phase of seven-stage Lok Sabha elections will wrap up this weekend with exit polls starting to come out on Sunday evening.
Meanwhile, Asian equities were mixed. While Japan's Nikkei bounced 1.5 per cent, Shanghai stocks slipped amid the fallout from US President Donald Trump's move to block China's Huawei Technologies from buying vital American technology. (ANI)