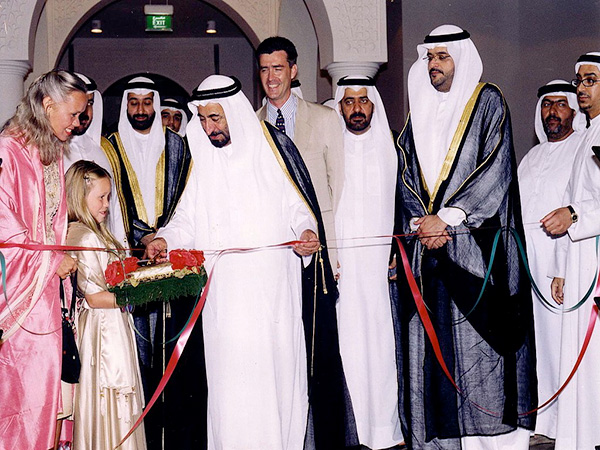 Abu Dhabi (UAE) Oct 20: His Highness Sheikh Dr Sultan bin Muhammad Al Qasimi, Member of the Supreme Council and Ruler of Sharjah, inaugurated the heritage area in Khor Fakkan on Sunday.
The Khor Fakkan Heritage Area Project will transform the area into a tourism and cultural destination, and will offer tours of the emirate's ancient history and heritage.
Sheikh Sultan inspected Al Wadi Water Canal and watched the Shoosh races, traditional marine sports, held as part of the inauguration.
The canal, which is 700 metres long and five metres wide, is one of the most prominent tourist facilities and recreational activities, providing visitors with the opportunity to explore the area of Al Wadi Water Canal, which is connected to the sea at Khor Fakkan beach.
He also inspected Al Rayaheen motel, which includes a group of old houses in the heritage area that are to be restored, while preserving their archaeological features. He was briefed on the upcoming stages of opening the hostel, the proposed designs, and the most prominent services that will be provided to guests, including the temporary housing that reflects the ancient heritage, as well as a group of cultural stores.
Sheikh Sultan then stopped at Bait Al Shabab, one of the old houses in the heritage area, dating back to the 1950s. He toured the old market, known as the Eastern Market and listened to an explanation about the stages that have been completed in the market.
Source: Khaleej Times

Candidates appeal to voters to vote...

Young Kashmiri artist inspires all who...

Alpine Electronics of America honoured by... 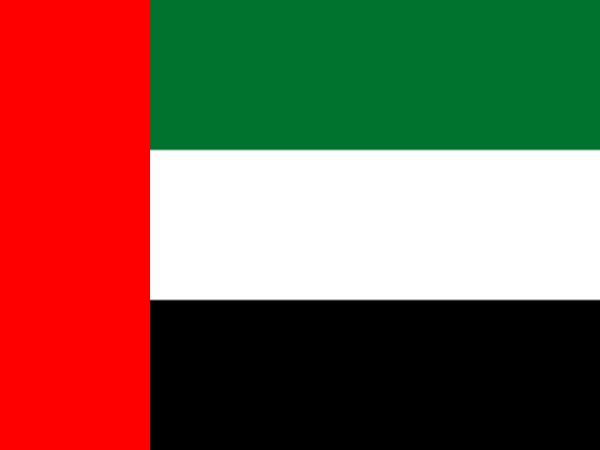