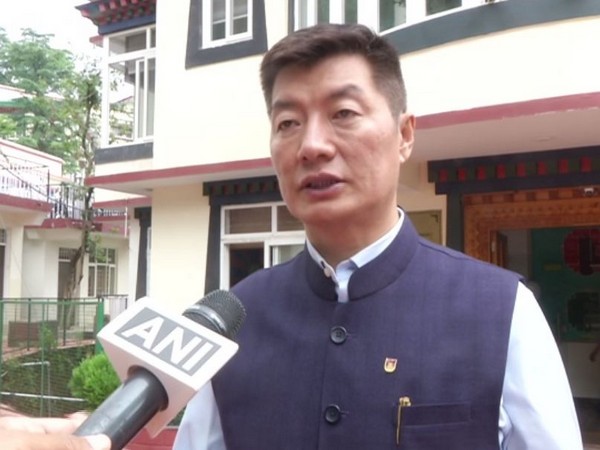 Dharamshala (Himachal Pradesh) [India], June 25 (ANI): South Asian countries need to be careful as Tibetans lost their country because of elite co-optation and China uses the tactic everywhere in the world, Central Tibetan Administration President Lobsang Sangay said on Thursday.
"Dalai Lama had always said that the engagement with your neighbouring countries is always good but one needs to be careful. We lost our country because of elite co-optation and China's tactic of elite co-optation takes place everywhere in the world, including in South Asia and Nepal. So be careful," Sangay told ANI.
He was responding to a question on Nepal-China relations.
"For the last 60 years, we have been saying our country was occupied and you could be next. That includes Nepal, India and the whole of South Asia. So be careful," he added. (ANI)