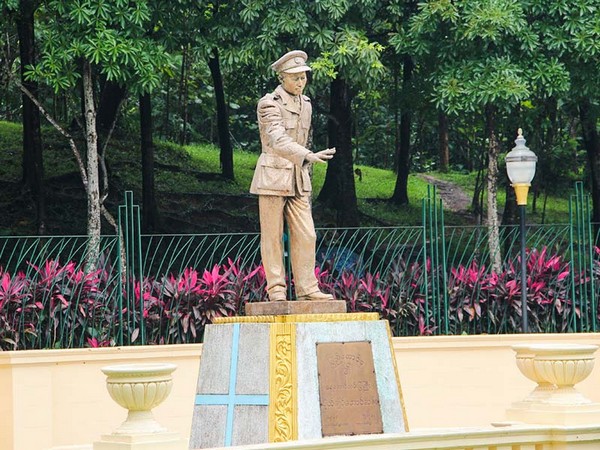 Naypyitaw (Myanmar) Oct 09: Erecting statues of independence hero Bogyoke Aung San is aimed at keeping his spirit alive, according a senior official in Nay Pyi Taw, which is set to unveil a statue of the revered general next year.
"The statues are meant to evoke Bogyoke's spirit," U Ye Min Oo, vice mayor of the country's administrative capital, told a meeting of Bogyoke statue building committees, town elders and donors on Monday.
Several groups in ethnic areas of Kachin, Kayin and Chin states have expressed strong opposition to the statues as their fight for independence continues.
U Ye Min Oo said he hoped that opposition to the statues would soon end, because they highlight Bogyoke Aung San's spirit of self-sacrifice for the good of the country.
Nay Pyi Taw will unveil an 18-foot-tall statue to the general at Tha Pyay Gone roundabout, the city's most prominent intersection, next February 13, his birthday.
"We are making sure the statue closely resembles Bogyoke," he said.
Source: Myanmar Times