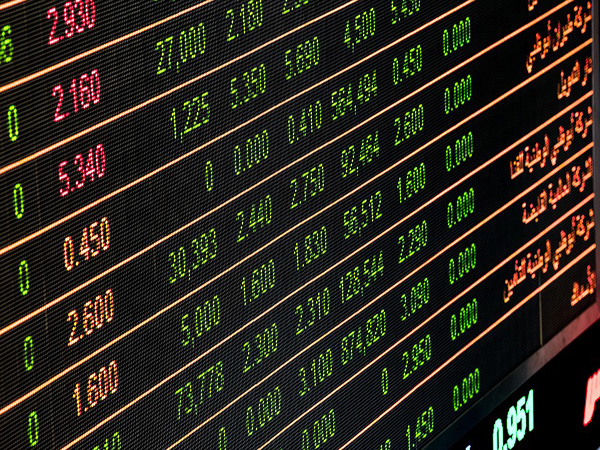 New York (USA) Dec 04: The Dow closed sharply in the red - marking its third day of losses - after President Donald Trump said a trade deal with China might not be accomplished until after the 2020 election.
Trump on Tuesday suggested to reporters in London that a trade deal with Beijing might come much later than many expected, saying "in some ways I think it's better to wait for after the election if you want to know the truth."
This contradicts Trump's earlier statements about negotiations going well. But investors chose to focus on the downside risk, because a trade deal between the United States and China has been pretty much priced in ever since the two countries came to a preliminary verbal agreement in October. This agreement was never signed.
Commerce Secretary Wilbur Ross told CNBC that delaying a trade deal could take leverage from China. Ross added that it was important the president made clear that he wasn't under any time pressure to get a deal done.
The secretary also said that US import tariffs would continue unless there was a deal. The next round of tariffs is set to take effect on December 15.
But other trade headlines are also spooking investors as well. For example, the United States proposed tariffs on French goods like cheese and champagne on Monday, in response to France's digital tax aimed at Google (GOOGL)and Facebook (FB).
Meanwhile, President Trump threatened to slap tariffs on aluminum and steel imports from Brazil and Argentina given the "massive devaluation of their currencies."
Amid all this, stocks fell. The Dow (INDU) was down nearly 460 points at its worst. It closed down 280 points, or 1%. The S&P 500 (SPX) finished 0.7% lower, and the Nasdaq Composite (COMP) closed down 0.6%.
The CBOE Volatility Index, or VIX, spiked to its highest level since early October. CNN's Fear & Greed index pulled back as well, but remained in greed territory.
Safe haven investments like gold and high-dividend paying utilities and real estate investment trusts were among the few winners.
The stock selloff was steeper than on Monday, when the three indexes recorded their worst one-day percentage drop in two months. All three benchmarks have now closed in the red for three straight-days, although the first day of losses was milder.
"The recent escalation is particularly deflating for investors who watched equity investments reach new highs on the positive traction throughout November," said Charlie Ripley, senior investment strategist at Allianz Investment Management. "Overall, today's headlines are a short reminder of the downside risks that still remain across the investing landscape."
Although investors reacted negatively to the headlines, this song and dance has been repeated over and over during the course of Trump's presidency.
"We have seen this movie many times before ... where the president throws out remarks during trade talks that in retrospect have just been a negotiating tactic, especially when he starts off by saying China wants a deal more than he does," said Chris Rupkey, chief financial economist at MUFG.
Trade uncertainty is back with a vengeance.
Source: CNN News