Taiwan seen as low-profile, yet high potential investor in Myanmar 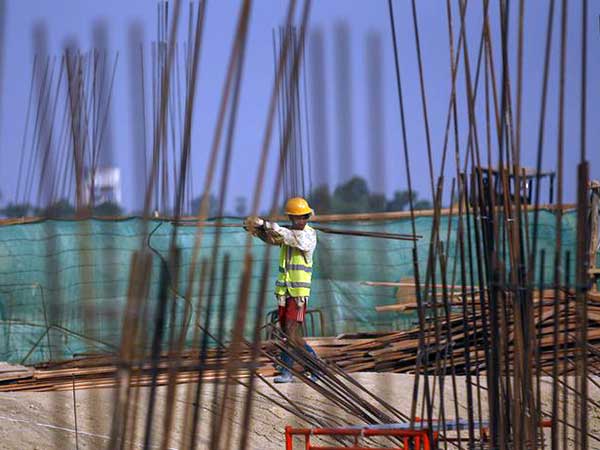