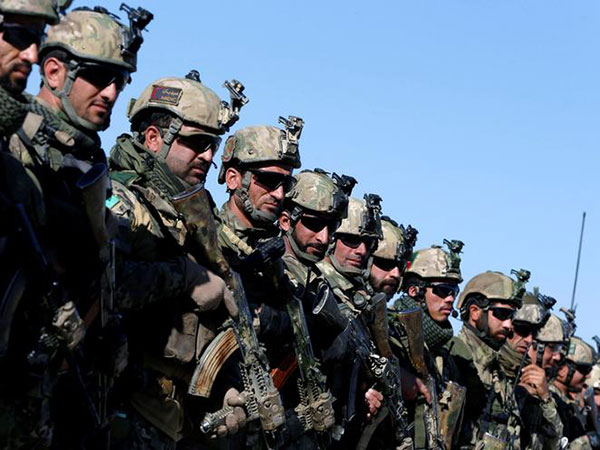 Kabul (Afghanistan) Jan 19: A security source says the Taliban have torched the police headquarters in Argahndab district of Zabul, "taking 16 members of the Afghan police force with them."
The Zabul provincial council said the policemen "surrendered."
According to the Zabul provincial council, one member of the Afghan National Army (ANA) was killed and two others were wounded after their armored vehicle hit a roadside mine while they were on their way to respond to the attack on the police headquarters.
The Afghan Ministry of Interior has confirmed that the Taliban torched the Argahndab police headquarters and left with 16 members of the Afghan police force.
The Taliban so far has not commented.
Source: TOLO News