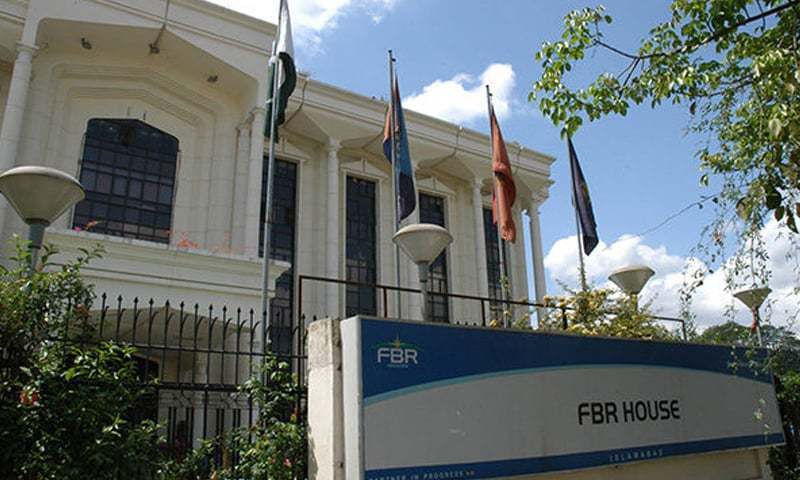 Islamabad (Pakistan) Nov 9: Federal Board of Revenue (FBR) Chairman Shabbar Zaidi on Friday constituted three high level consultative committees to make proposals on restructuring the tax authority to make the reforms a more exclusive exercise.
The committees were constituted three days after FBR's chief commissioners and members of the Inland Revenue Service (IRS) met with the Zaidi demanding withdrawal of proposed measures for revamping the tax authority within two days.
To comply with the demands of the top IRS officers, FBR chairman has tasked the committees to submit their recommendations by Nov 18. However, the chairman did not make any such committees for customs group who seems to be happy with government offers of additional 38 BPS-21 posts.
As per the chairman's order, the Karachi-based consultative committee will be headed by Chief Commissioner Large Taxpayers Unit (LTU) Dr Faiz Illahi Memon with four members including Chief Commissioners Amir Ali Khan Talpur, Dr Aftab Imam, Shahid Iqbal Baloch and Badruddin Ahmad Quraishi.
The Lahore-based committee will be headed by chief commissioner Syed Nadeem Hussain Rizvi with two members' chief commissioners Asim Majid Khan and Ahmad Shuja Khan.
The Rawalpindi-Islamabad-based committees will be headed by Director General Intelligence and Investigation Asim Ahmad with three members including chief commissioners - Dr Bashirullah Khan, Dr Shamsul Hadi and Muhammad Naseer Butt.
The chairman has also approved terms of references for the committees. The committees are tasked to look for the future status of the tax authority under the federal government as attached department or semi-autonomous body or completely autonomous.
Other issues which the committees will look into relate to recruitment, retention, capacity, remuneration, financial autonomy, organisational structure and work process.
It clearly shows that the committees looking into FBR reforms have not done their proper homework and gave a presentation on proposed reforms without seeking feedback from the stakeholders.
The PM's Secretariat led by PM Imran Khan on Oct 3 convened a meeting to approve the proposed structure of the Pakistan Revenue Authority and field formations.
Under the reform measures being considered by the government, it has been proposed to abolish the positions of 24 chief commissioners who head the regional tax offices and LTUs across the country. As a result, 174 commissioners will then be required to report to member Inland Revenue operations directly, which seems impossible. Moreover, the proposed reform measures could reflect the cadre strength and field formations.
To involve all stakeholders in the process, the FBR chairman has desired that all the heads of these committees should ensure engaging officials falling in BS-16 and below scales and other cadres falling under their jurisdictions so that their input can also be obtained and incorporated in the recommendations framed by these committees.
Source: Dawn