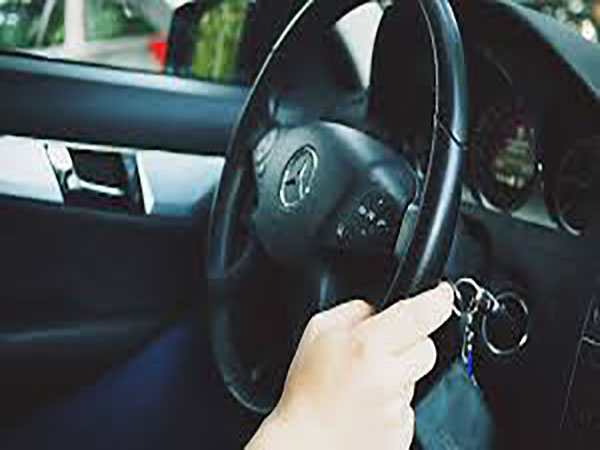 Dubai [UAE] August 12: Three young drivers have been arrested in Sharjah for performing road stunts and car drifts, as ordered by the Khorfakkan Prosecution.
The trio were initially spotted by the Federal Investigation Bureau of the Public Prosecutor in a video that went viral on social media.
Alerted about the incident, the prosecution launched investigations, tracked down the young drivers, and arrested them.
The drivers - aged 23, 24 and 25 - have been placed in temporary detention.
They were also ordered to clean the roads and parks of Khorfakkan, under the supervision of the community police and a municipality department.
The public prosecution stressed that such hazardous practices are never tolerated on their roads. "These dangerous stunts pose serious risks to all road users and must completely stop."
Source: Khaleej Times