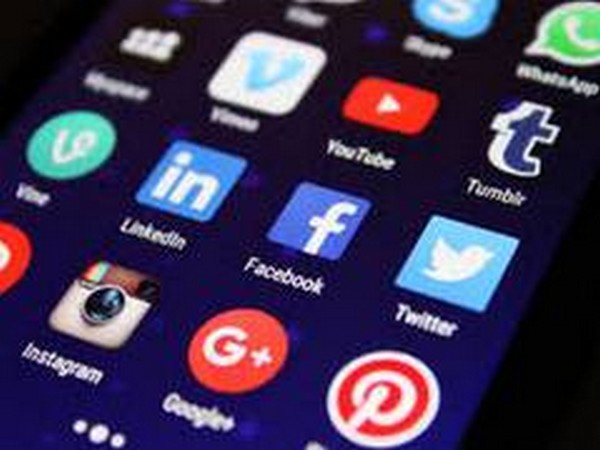 Dubai [UAE], May 3 (ANI): At least three more Indian expats have either been fired or suspended from their jobs for Islamophobic social media posts after it was brought to the attention of their employers.
A Gulf News report said they join nearly half a dozen "hate-mongers" who have similarly landed in trouble in recent weeks.
The three who have faced action are -- Italian chef Rawat Rohit, storekeeper Sachin Kinnigoli and a cash custodian whose name has been withheld by his firm.
This comes days after India's Ambassador to UAE Pavan Kapoor, had reminded Indian nationals in UAE that discrimination is against the moral fabric and rule of law of both the countries.
"India and UAE share the value of non-discrimination on any grounds. Discrimination is against our moral fabric and the Rule of law. Indian nationals in the UAE should always remember this," he had said in a tweet.
The report in Gulf News noted that the UAE outlaws all religious or racial discrimination under legislation passed in 2015. (ANI)