Trump is getting 'bad advice' from his advisers on Iran: Top Iranian businessman 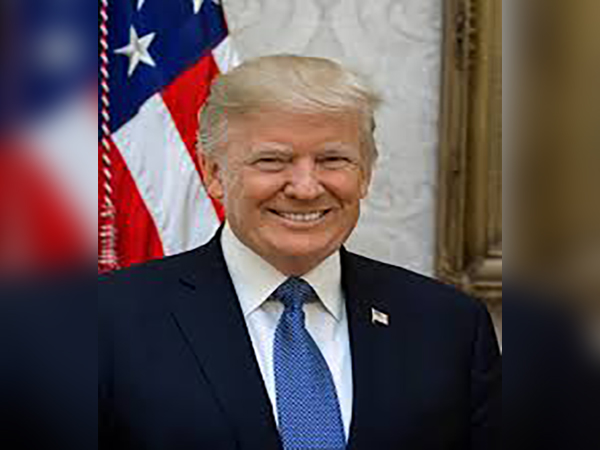 Washington (USA) May 18: As U.S. tensions with Iran escalate, President Trump tries to convince the Iranian leadership to come to the negotiating table and work on a brand new deal.
The Trump administration unilaterally withdrawal from the Obama-negotiated Iran deal last year and since then, the relationship between the United States and one of the Middle East's most powerful countries has been icy at best.
Recently, the relationship went bad to worse.
U.S. National Security Adviser John Bolton announced in May that the U.S. would send the USS Abraham Lincoln carrier strike group and a bomber task force to the Persian Gulf in response to intelligence report that Iranian-backed Shiite militias might attack U.S. forces in Iraq.
Now, the possibility of a military confrontation between the U.S. and the Islamic Republic is rising as the State Department ordered the departure of all non-emergency personnel from the U.S. embassy in Baghdad, Iraq. This as Trump has denied plans to send 120,000 troops to Iran if the Middle Eastern country attacked American forces or accelerated its efforts on nuclear weapons.
The Iranian Revolutionary Guard says Iran has ruled out talks with the U.S. but the president is hoping that the crippling sanctions placed on the Iranian government will force them to work on an agreement.
Farid Dehdilani, who advised Iran's Finance Minister on the original Iran deal under the Obama administration, says that calls for an Iranian compromise that Trump wants, may never come.
"I think that the President is getting the wrong advice from people like John Bolton," Dehdilani said.
Bolton has pushed for Iranian regime change as a private citizen and reports are circulating that he is at odds with other top brass in the administration for pushing an altercation.
Dehdilani said that the economic possibilities of an American-Iranian relationship are being squandered due to people inside the president's administration pushing for conflict and that regime change in Iran is a "bankrupt policy."
"When we heard that President Trump got elected, everyone thought 'finally in White House, we'll have a rational business person who wants to make maximize profits economically but it did not happen," Farid said. "Whatever you know little room American companies had to work in Iran they lost it.
Source: Fox Business