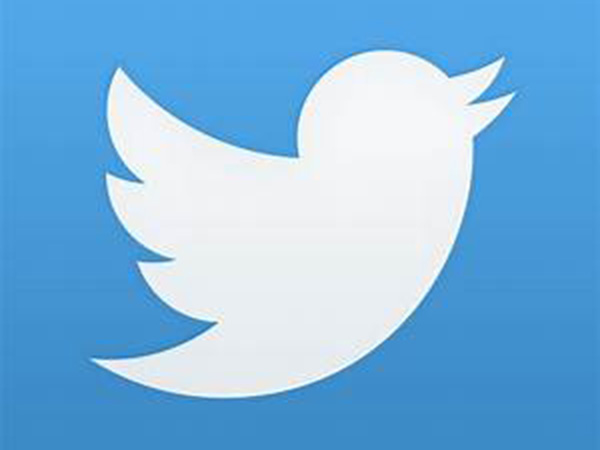 Washington (USA) June 3: It appears Twitter may not be following its own guidelines when it comes to fact-checking U.S. politicians on the other side of the aisle from President Trump.
Ticker Security Last Change Change %
TWTR TWITTER INC. 32.26 +0.37 +1.16%
The San Francisco-based social media company has not placed fact-check labels on tweets from former Vice President Joe Biden, Senate Minority Leader Chuck Schumer and House Speaker Nancy Pelosi, who are all Democrats.
The three, in separate tweets, said "peaceful" protesters were tear-gassed and removed from Lafayette Park before President Trump's walk to St. John's Church on Monday evening.
The United States Park Police said, "violent protesters" who were "throwing projectiles including bricks, frozen water bottles and caustic liquids" were given three warnings before authorities moved to clear the area. Park police also said "no tear gas was used" by any law enforcement officers who assisted in clearing the park. The orders to extend the perimeter in Lafayette Park were given by Attorney General Bill Barr, and while Barr was surveying the area ahead of Trump's arrival an individual threw a bottle at him, administration officials told Fox News.
The Trump campaign said every news organization that "reported the tear gas lie should immediately correct or retract its erroneous reporting."
Twitter's new fact-check policy focuses on civic integrity, including the election and COVID-19, according to the company.
Twitter did not immediately respond to FOX Business' request for comment. Neither did representatives for Biden, Schumer nor Pelosi Tuesday evening.
The company last week put a fact-check label on one of Trump's tweets for the first time after the president stated his opinion that mail-in voting would lead to election fraud. The label told Twitter users to "get the facts on mail-in ballots."
Twitter in the past has blocked tweets and suspended accounts of users who broke its rules.
Source: Fox News