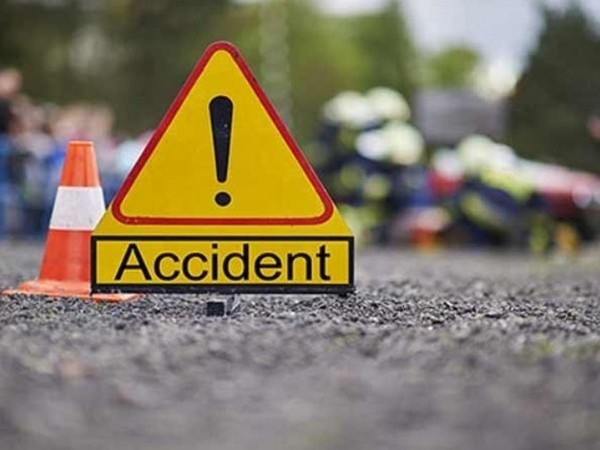 Colombo (Sri Lanka), Jan 14: Twenty passengers were hospitalized after two private buses traveling on Hatton-Kandy road collided head-on near Diyagala in Ginigathhena around 8.00 am today.
Ginigathena police said the injured passengers were admitted to the Watawala Regional Hospital. Among the injured were several small children, the police said.
According to local reports, eight wounded persons received treatment at the OPD while the other injured were receiving treatment at the Watawala Regional Hospital.
The accident occurred at a landslide site at Diyagala. Due to the renovation work of the landslide site, traffic has been restricted to one lane.
The two drivers were arrested. Police are conducting further investigations.
Source: Colombo Page