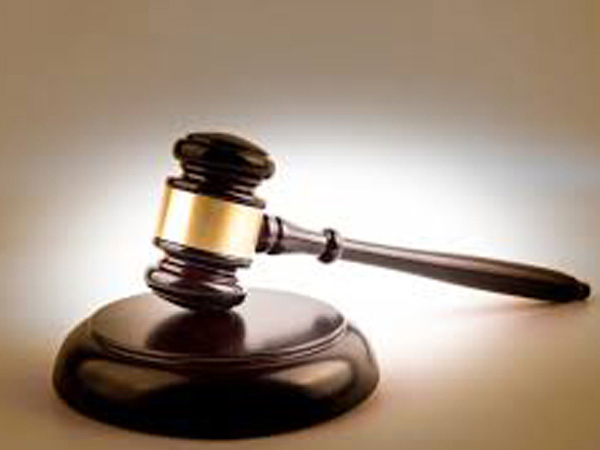 Dubai [UAE] August 11: The Ministry of Justice has ordered a Sharjah-based school to pay Dh47,600 to a disabled US Army veteran, who worked there as an administrative officer and did not receive his end-of-service benefits after termination. The court decision was issued on July 25.
The 51-year-old expat from Wisconsin, Robert Dobbs was terminated by the school in September 2018, allegedly because his educational certificate "did not meet the UAE equivalency requirements". However, the institution did not give him his dues and refused to cancel his employment visa causing him, his wife and five children to live in dire conditions.
Dobbs was unable to secure another employment since the school would not cancel his visa. He continued to live in the country on an expired visa with an ongoing court case against the school. "I couldn't get another job because of my legal status. When you don't have a valid Emirates ID, everything becomes difficult - I couldn't retrieve the money that my friend was sending me as help, my SIM card was cut off, I couldn't get a debit card and my bank accounts were frozen," he said.
"My children haven't been to school for one year - this missed out an academic year. We didn't have money to pay for rent - we still owe a lot of back rent. The money we will be getting will help, but it's not enough to completely settle all of our dues," he added.
"I have been teaching MBA and undergraduate students to earn money. I had to focus at simple but major things - feed and house my family and take care of their basic needs, Maslow's hierarchy of needs," said Dobbs.
"I would like to thank the UAE Government for giving us justice. I have been putting the safety and security of my family at risk because I couldn't make my credit card or car payment, eventually even falling behind on rent. It was tremendous stress. No one should endure such tough situations, at least not for the time frame we have."
Dobbs plans on paying off his dues, such as outstanding credit card bills, car payments and rent dues, and then seek new employment in the UAE or return to the US.
In UAE after 8 years of service in US Army
The 51-year-old expat from the US state of Wisconsin, Robert Dobbs served as a sergeant in the US Army for eight years. He does receive a small income from the US Army because of being a disabled veteran. Dobbs was injured by a helicopter during a military assault in Honduras in 1988. The money has helped him and his family to stay afloat, especially in paying bits of house rent while fighting the court case.
Source: Khaleej Times